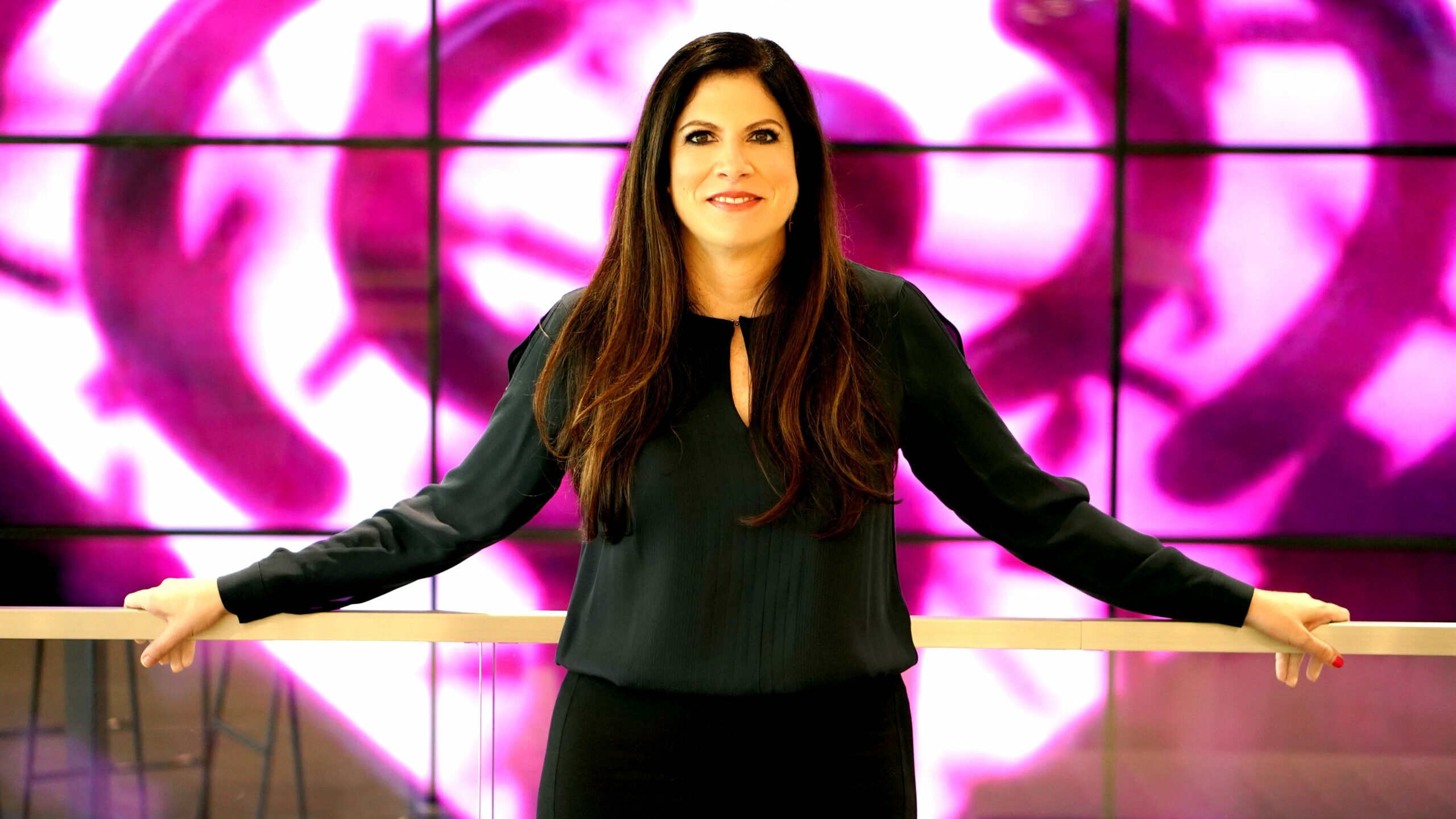 The MUSEXPO Creative Summit 2022 is set to return to Burbank, California, with its first in-person event since 2019.

As part of California Entertainment Week, MUSEXPO will present its “MUSEXPO International Music Person of the Year” award to what it says is “one of the most influential and respected minds in the audio, multimedia and music community”, Lisa Worden, Vice President Rock And Alternative for iHeartMedia.

MUSEXPO says that Worden, who is also Program Director of ALT 98.7, LA’s New Alternative, has been “instrumental in playing a key role in breaking artists such as Coldplay, Foo Fighters, Beck, Blink 182, Weezer, Florence + The Machine, Nirvana , Pearl Jam, Jewel, Cardigans and 100’s of others in the US radio market.

The luncheon will feature special presentations from Sat Bisla, President & Founder, A&R Worldwide / MUSEXPO; a senior executive from iHeartMedia; the City of Burbank; and representatives from the State of California.

Elsewhere, MUSEXPO has also secured an exclusive keynote with what it says are “two of the world’s most influential music supervisors for film and TV”, Alexandra Patsavas, Head Of Music, Original Series, Netflix and Amy Dunning, Vice President Music Creative/Production Netflix.

In addition, MUSEXPO says that it has formalized participation from dozens of additional executives from across the music, media, technology and live sectors.

MUSEXPO started out as a networking dinner back in 1998 in Los Angeles started by Dave Holmes (now worldwide manager of Coldplay) and Sat Bisla (Founder, A&R Worldwide and MUSEXPO).