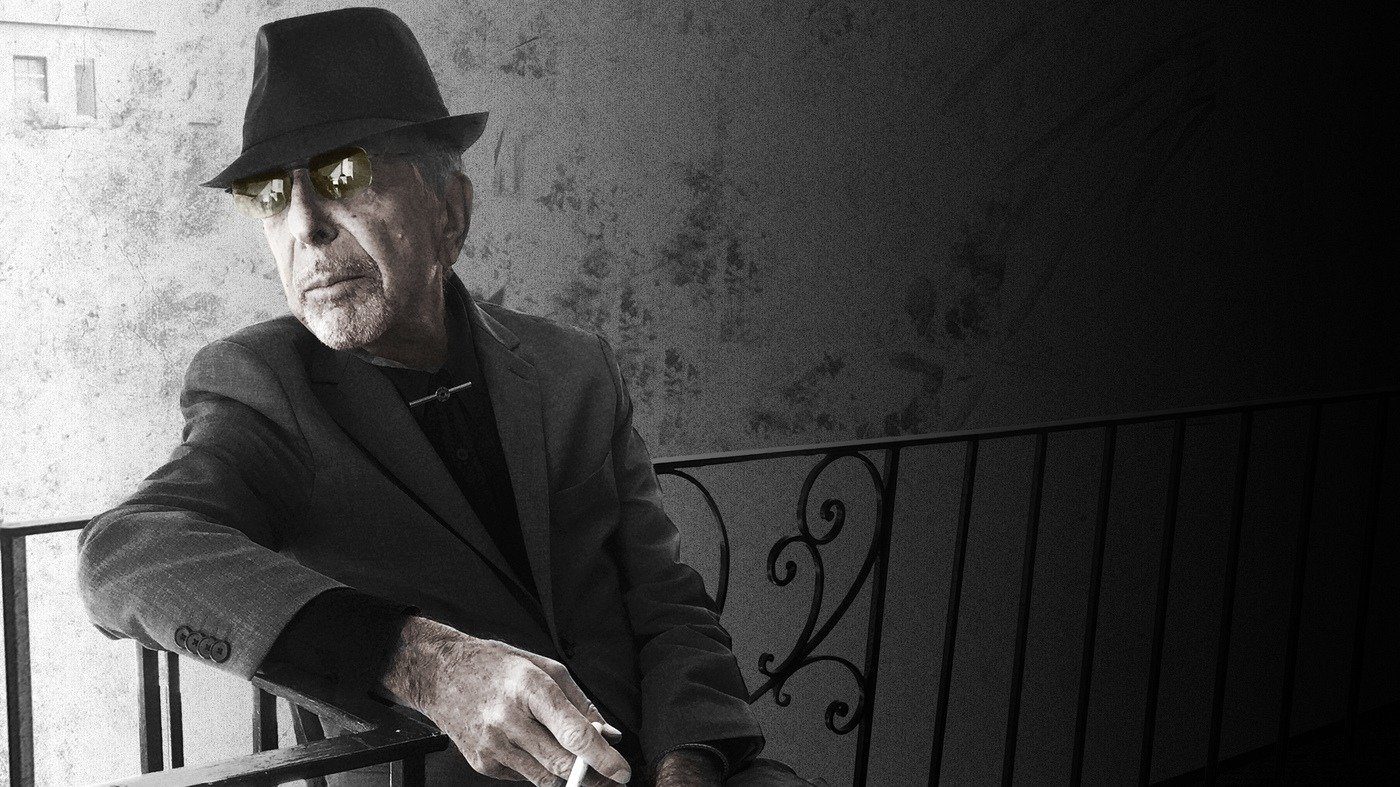 Hipgnosis Song Management has announced the acquisition of a career-spanning catalog created by legendary Canadian artist and composer Leonard Cohen.

Hipgnosis has acquired an interest in all 278 songs and derivatives written by Leonard Cohen.

Within those 278 compositions, 127 songs are from Leonard Cohen’s Stranger Music catalog, for which Hipgnosis has acquired the writer’s share of royalties.

(The Stranger Music catalog covers the period from the inception of Cohen’s career through to the year 2000 and includes all derivative works, making a total of 211 songs. The publisher’s share of these works is owned by Sony Music Publishing.)

This catalog includes hallelujahwhich has been covered more than 300 times and sold almost 10 million records, in addition to being streamed more than 5 billion times across all services.

Hipgnosis has also acquired the ownership of 100% of the copyrights – including publisher’s share and writer’s share – of royalties in the Old Ideas catalog, which consists of 67 songs plus derivative works written by Leonard Cohen from 2001 until his death, at age 82, in 2016.

The Cohen Estate was represented in the deal by long time Leonard Cohen manager, Robert Kory, plus KR Capital Partners and Jonathan Friedman at Stubbs, Alderton and Markiles LLP.

Merck Mercuriadis, Founder and CEO of Hipgnosis Song Management, said: “To now be the custodians and managers of Leonard Cohen’s incomparable songs is a wonderful yet very serious responsibility that we approach with excitement and fully understand the importance of.

“Leonard wrote words and songs that have changed our lives, none more so obvious than Hallelujah but there are so many more that we look forward to reminding the world of on a daily basis. He is revered all over the globe because of the magnitude of his work and we are delighted that the Cohen family and Robert Kory have chosen Hipgnosis in this most important decision of who to entrust with Leonard’s legacy.

“We welcome them to the Hipgnosis family and look forward to working together to honor the songs of the great Leonard Cohen.”

“To now be the custodians and managers of Leonard Cohen’s incomparable songs is a wonderful yet very serious responsibility.”

Robert Kory said: “Merck Mercuriadis is unique in the music publishing world with his background as an artist manager. We know he cares about artists, and as a Québécois he has a particularly deep appreciation of Leonard’s unique status in popular music. The catalogue is in good hands. The Hipgnosis team has been a pleasure to work with throughout the transaction.”

The Leonard Cohen catalog purchase is the second publicly announced acquisition for the Hipgnosis Songs Capital fund, which has a billion dollars-worth of backing from Blackstone.

In January, Hipgnosis announced it had acquired an 80% stake in the recorded music royalty stream of country star Kenny Chesney.

Aside from hallelujah and SuzanneLeonard Cohen is known for other hits including So Long Marianne, Bird on a Wire, Famous Blue Raincoat, I’m Your Man, Democracy, Dance Me to the End of Love, Everybody Knows, First We Take Manhattan, Coming Home and most recently, You Want it Darker,

Amongst Cohen’s three Grammy awards, the artist won a Grammy Lifetime Achievement Award in 2010, as well as being honored with a posthumous Grammy in 2017 for Best Rock Performance for the track You Want It Darker.

In addition many other accolades, Cohen is also a five-time Juno Award winner.Music Business Worldwide