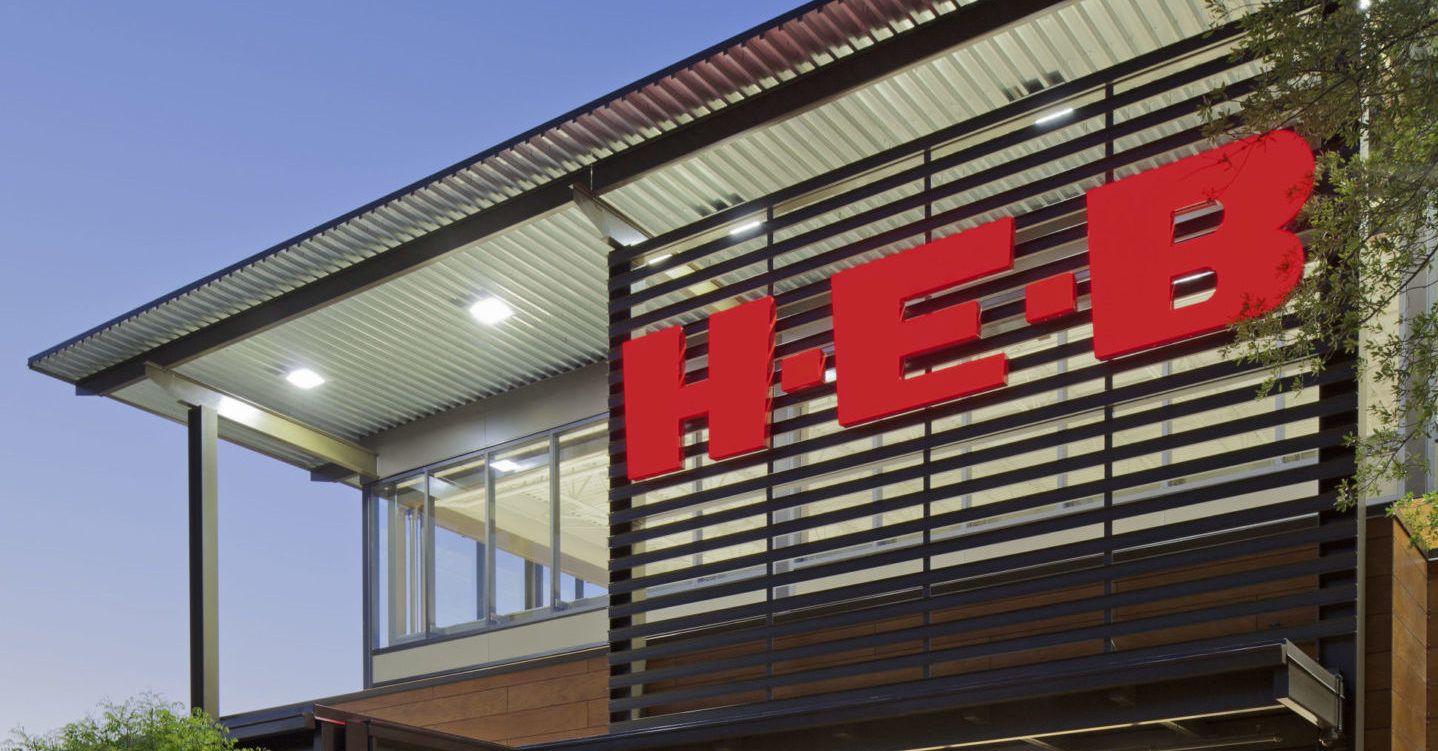 San Antonio’s grocery store giant is going to hold its largest, one-day mass hiring event at its Texas stores next Tuesday, August 23. The event will be held at all of its H-E-B, Central Market and Mi Tienda stores for numerous full-time and part-time in-store positions.

The career fair will be held at stores from 10 a.m. to 3 p.m. and H-E-B associates will conduct on-site interviews during those times. However, those interested in a position are encouraged to apply to one of its positions beforehand at H-E-B’s website.

The positions will focus on hourly roles such as curbside, checkers, produce and deli representatives, artisan bakers, kitchen production, cooks, meat cutters, overnight stockers, store sanitation, True Texas BBQ restaurants, and more. There are over 250 positions to apply for in the San Antonio area.

The hiring fair comes as high school and college students head back to class and H-E-B is in the midst of an expansion and overhaul of its older stores.


Here are some other stories you might have missed.

– A crash that occurred on Mustang Island in Corpus Christi resulted in the death of a San Antonio couple.

– A new report that lists the best snacks in Texas says you can find this top snack at Buc-ee’s.

– A TikToker says hanging out at this San Antonio landmark is a “red flag.”