Google has announced six important innovations that will be available to Android users this summer. 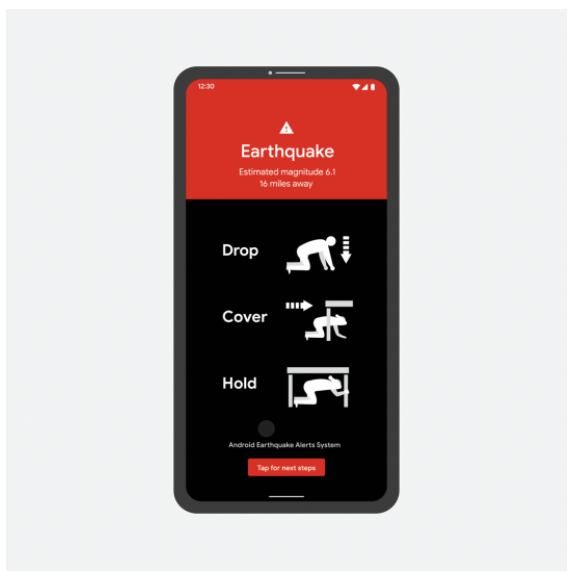 The system used to work in New Zealand and Greece, and now it is being launched in Turkey, Kazakhstan, Kyrgyzstan, Tajikistan, Turkmenistan, Uzbekistan and the Philippines.

To avoid losing an important message in your correspondence, Google adds an annotation feature to the standard Messages app. They will allow you to add messages to Favorites. All such notes are sorted in a separate section, which can be accessed from the search in the application.

Gboard keyboard users will automatically be prompted with emojis to match the context of the message. These stickers will be combined using the Emoji Kitchen system, which can generate new emoji by combining several standard ones. For now, this feature will only be available for messages in English, Spanish and Portuguese. 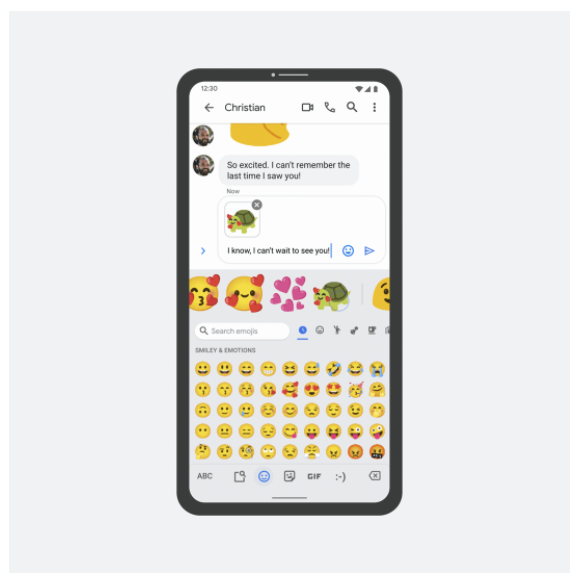 Android Auto will have the ability to customize the startup screen and manually set dark mode right from your phone. Also, navigation in multimedia applications will be improved, access to instant messengers will be simplified and the function of reading and sending new messages from WhatsApp or “Messages” using voice will be expanded.

The Google Assistant will learn how to work with some popular applications so that you can use your voice to launch their functions.

Disabled Voice Access enables you to navigate your phone quickly and efficiently using voice commands. Now, with eye gaze detection, users can only set up voice access when they are looking at the screen. 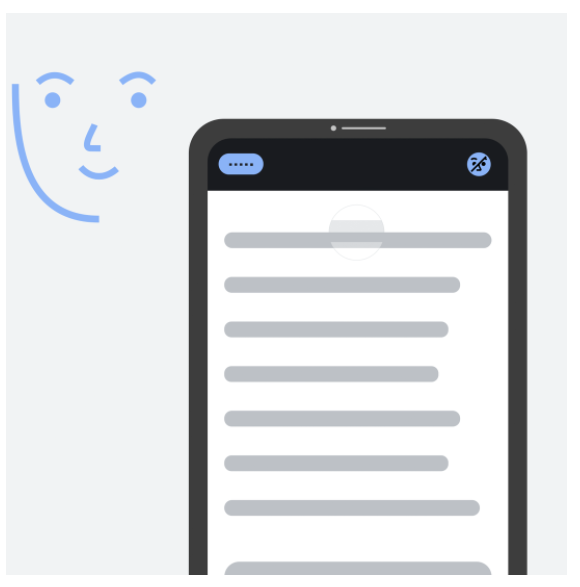 Also, voice access will recognize the password entry field, where you can enter letters of different case, numbers and other symbols.