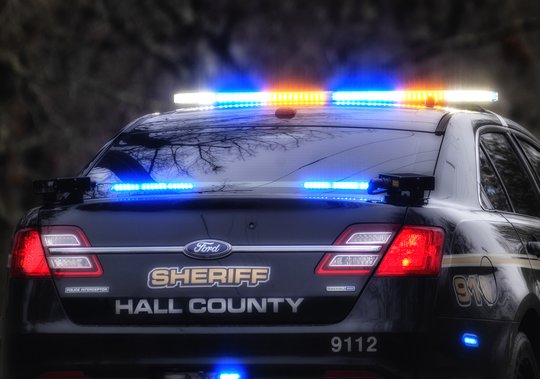 A Gillsville man was killed Saturday, Aug. 6 after his motorcycle collided with an SUV exiting a driveway, according to authorities.

Williams said Mauldin was leaving his driveway at the time of the crash.

Mauldin suffered non-life-threatening injuries in the collision and was taken to the hospital, Williams said.

Williams said the case is still under investigation.