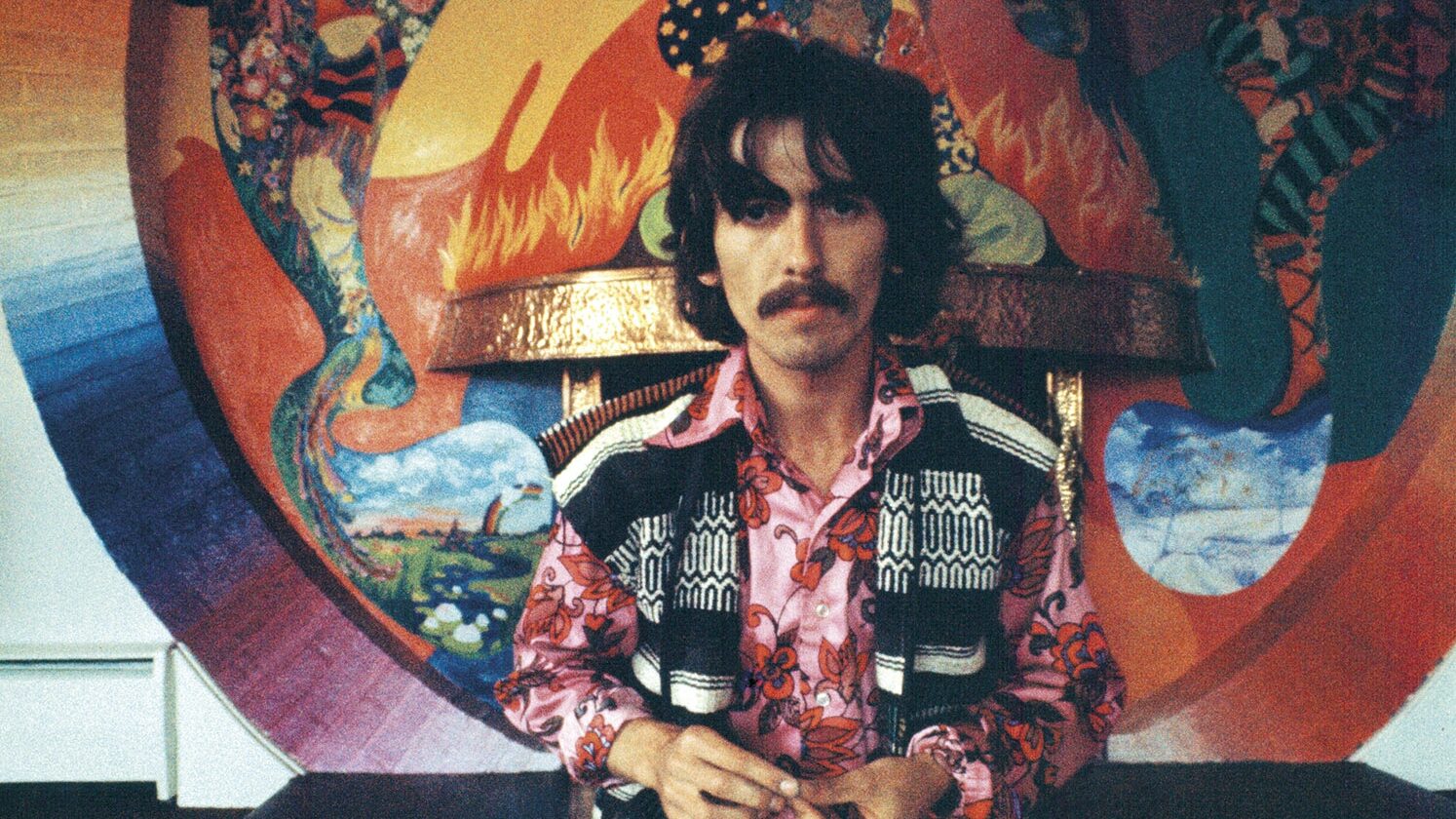 The catalog comprises more than 200 songs written with the Beatles, the Traveling Wilburys and for George Harrison’s solo career.

The deal expands on the relationship with Harrison’s music company Dark Horse Records, with BMG serving as its global partner across recorded music, music publishing, and merchandise, while also developing further areas of business.

Harrisongs Limited, the music publishing entity created by Harrison, contains his nearly two dozen songs written with the Beatles including the band’s single most popular song on streaming services, Here Comes The Sunas well as I Me Mine, While My Guitar Gently Weepsand the US No.1 single Something.

The catalog also features Harrison’s 12 studio albums of solo works including songs from the Noted triple album All Things Must Pass (featuring My Sweet Lord, What Is Life, Isn’t It A Pity, All Things Must Pass) and Living In The Material World (featuring Give Me Love), as well as his songs from the two albums recorded by supergroup The Traveling Wilburys featuring End of the Line, Handle with Care, She’s My Baby, and Inside Outamong many others.

In 2020, BMG announced it had entered into a multi-faceted global partnership with Dark Horse Records, which was founded by George Harrison in 1974 as a place for his solo work and a home for supporting other artists, and which is now led by Dhani Harrison and David Zonshine.

Furthermore, the partnership with BMG has expanded to include DH Merchandise, a one stop-shop offering creative design through to fulfillment, including the launch of new merchandise stores for George Harrison, Joe Strummer, Johnny Ramone, and additional partnerships with Traveling Wilburys and Buddy Holly; as well as the introduction of the Dark Horse Sounds wellness music series.

BMG also serves as the music publishing and recorded home of Harrison’s son Dhani and released his most recent and acclaimed studio album IN///PARALLEL. Additionally, BMG’s long association with Harrison’s work includes the 2016 release of George Fest: A Night to Celebrate the Music of George Harrison, the live concert tribute album featuring an all-star lineup performing the career spanning music of Harrison.

“I’m delighted to announce that my father’s song catalog will be joining BMG/Dark Horse Records.”

“We have had a longstanding and successful partnership with BMG over the years and we look forward to continuing to expand our relationship well into the future.”

“George Harrison stands at the pinnacle of what it means to be an influential and successful artist and humanitarian.”

BMG CEO Hartwig Masuch said: “George Harrison stands at the pinnacle of what it means to be an influential and successful artist and humanitarian.

“It is telling that of the 188 original songs released by the Beatles during their career, it’s George’s ‘Here Comes The Sun’ which is by far the most played on Spotify. It is an honor for all of us here at BMG now to be representing the Harrisongs catalogue. The Harrison Estate is rightly fiercely protective of George’s legacy and we will do our best to reward their faith in us.”

“The music of George Harrison and Dark Horse Records is an inspiration for so many generations of musicians and songwriters.”

Thomas Scherer, BMG President, Repertoire & Marketing, New York and Los Angeles, said: “The music of George Harrison and Dark Horse Records is an inspiration for so many generations of musicians and songwriters.

“Nurturing the inner light, they are simply timeless! We are grateful to continue strengthening and expanding our relationship with the Harrisons, Olivia and Dhani, to ensure that one of music’s most cherished song catalogs will continue to reach new audiences around the world and play on for many years to come.”Music Business Worldwide