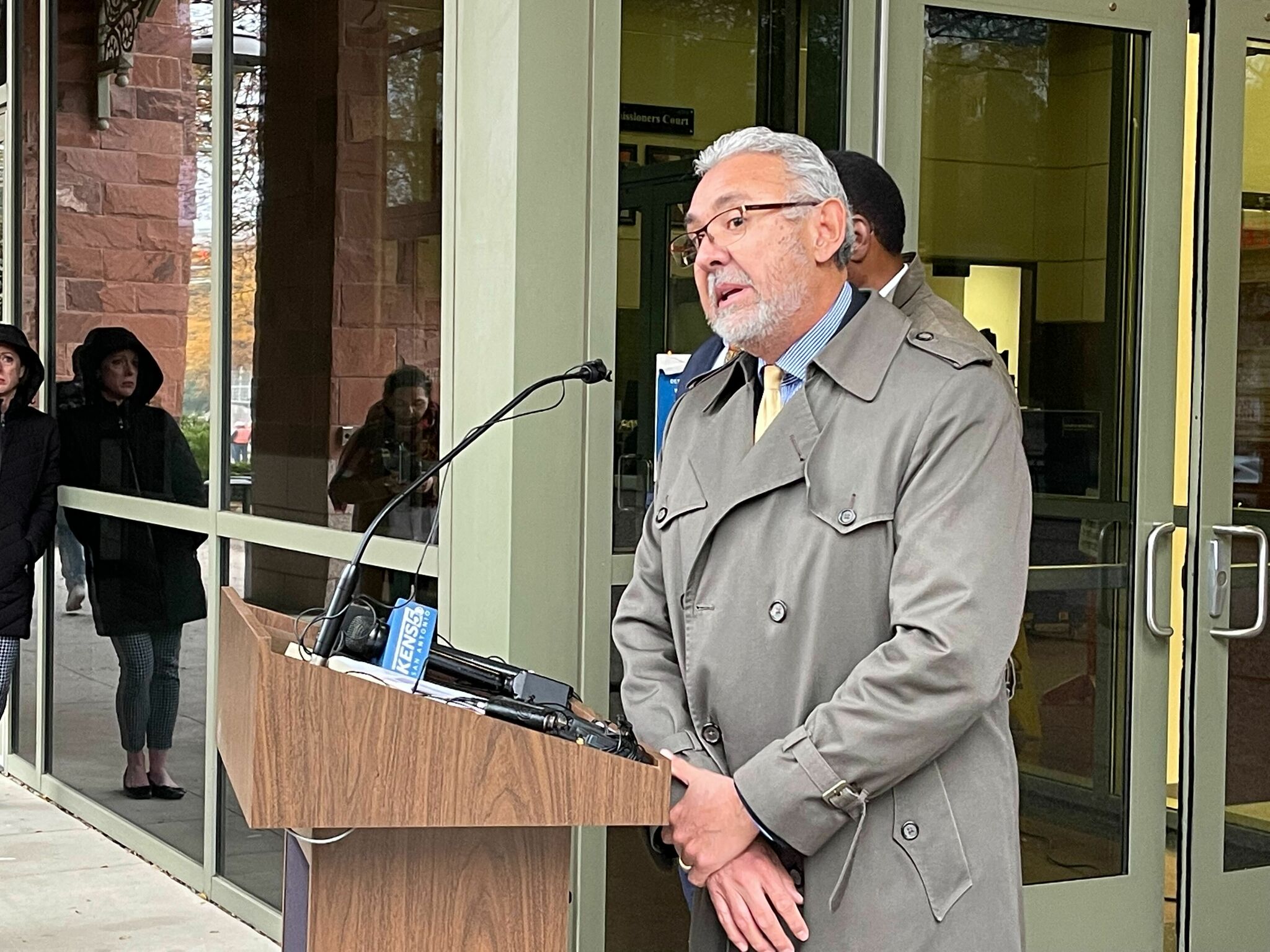 Bexar County District Attorney Joe Gonzales said that a grand jury indicted a former San Antonio police officer on Thursday, December 1, in the October shooting of San Antonio teen Erik Cantu in a McDonald’s parking lot. Gonzales said during a news conference that James Brennand is being charged with two counts of aggravated assault with a deadly weapon and one count of attempted murder.

Gonzales said the court process needs to take shape, but it is the first step in seeking justice for the Cantu family. He added that he will seek the maximum sentence for the charges, which range from 5 to 99 years for the aggravated assault charges and up to 20 years for the attempted murder charge.

Cantu, 17, was shot by Brennand while he was inside of his vehicle holding a burger in his hand in a McDonald’s parking lot at 11700 Blanco Road, San Antonio, TX 78216 on the city’s Northside on October 2. Brennand, who was still a probationary officer, was fired by the San Antonio Police Department for violating departmental tactics and procedures.

Cantu took over a month to recover from his injuries in the hospital, but finally returned home in early November after spending time on life support.

Cantu’s attorney, Ben Crump, said in a statement that Thursday’s announcement was a relief for Erik, his family, and everyone supporting them.

“The grand jury’s decision to indict on an attempted murder charge and two counts of aggravated assault is a significant step toward justice –– but there is still a long road ahead. We will continue to fight for accountability and transparency through the legal process,” Crump said in the statement.