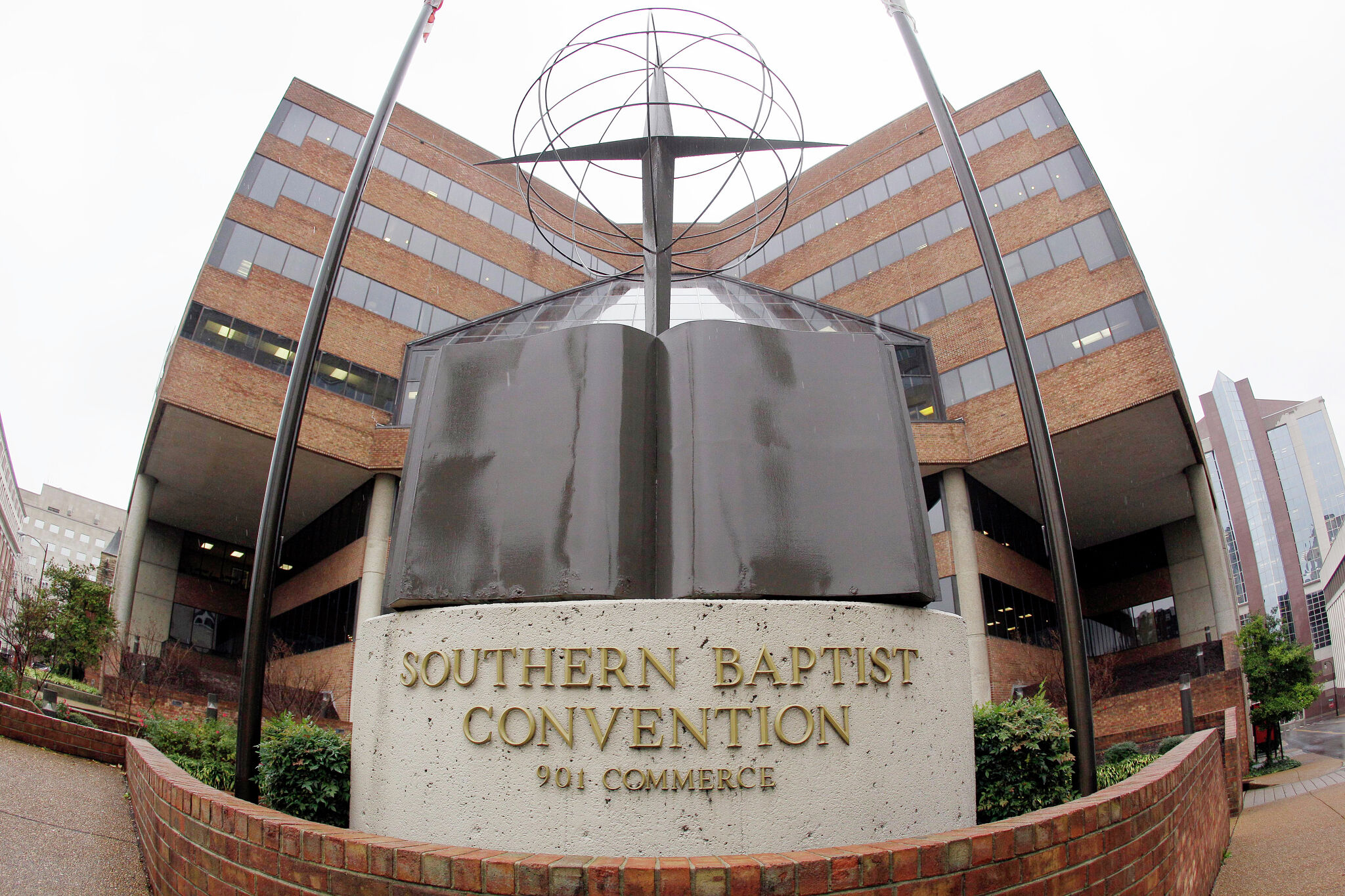 The SBC’s Executive Committee confirmed in a statement to the Chronicle that the DOJ is currently probing “multiple” member organizations within the SBC. Leaders also made clear that they intend to cooperate with the investigation.

“I don’t know anything specific about the investigation other than what’s been relayed to me by the Executive Committee’s counsel,” said Albert Mohler, president of Southern Baptist Theological Seminary in Louisville, Ky., told the Chronicle. “But as far as we are concerned, we believe in the rule of law. We respect law enforcement and we will be fully cooperative with federal authorities.”

A 2019 investigative series title “Abuse of Faith” by the Chronicle and San Antonio Express-News first exposed news that hundreds of church leaders and volunteers had been convicted of sex crimes. In May, the third-party firm Guidepost Solutions published the results of its seven-month investigation based on a review of two decades worth of internal SBC records and 330 attorney-client interviews.

Guidepost’s 400-page report revealed a stunning pattern of abuse—and silencing of abuse victims—inside SBC. The investigators estimate that around 700 victims, most of them children, were abused by church leaders and staff during the two-decade period in question. The report also exposed how longtime members of SBC’s Executive Committee worked to silence survivors and kill reform efforts, even after admitting privately that the reforms could help protect children from predators.