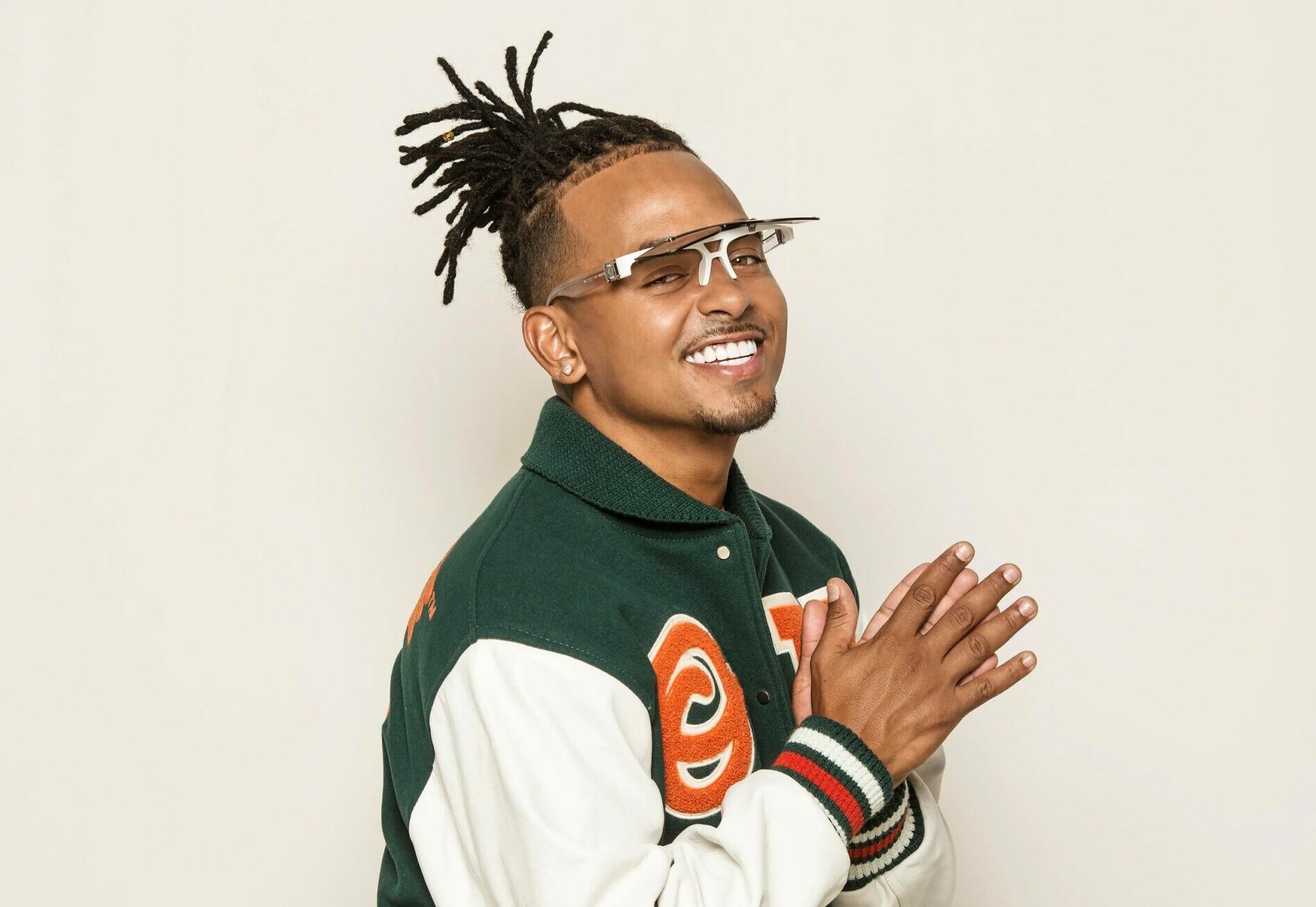 Kobalt Music Group has made some headline-grabbing sell-offs over the past year.

So without these banner areas of its company – namely AWAL and Kobalt Neighboring Rights, both sold to Sony in a $430 million deal last year – just how big a business is the newly-slimmed-down Kobalt in 2022?

The answer may surprise you.

Kobalt has today (March 7) told MBW that it expects to generate somewhere close to USD $625 million in gross collections in its current financial year, to the end of June 2022. (Gross collections being overall revenues, plus fees received by Kobalt for its role as an advisor / asset manager to music-buying funds.)

Kobalt is also anticipating that it will end the current FY with around a tenth of that figure, $65 millionas EBITDA profit.

These forecasts from Kobalt arrive as the company’s detailed fiscal results for its previous FY – the year to end of June 2021 – are published.

These are a particularly interesting set of financials for Kobalt, as they lay bare the financial performance of the company in FY2021 without AWAL and Kobalt Neighboring Rights.

Overall, in terms of gross collections (including those asset management fees), Kobalt says it generated $548 million in FY2021, up 15% YoY.

What did all of that translate to in terms of profit?

Perhaps the most important stat on this subject: Kobalt Music Group’s profit from continuing operations (ie wiping out any contributions from AWAL and Kobalt Neighboring Rights) stood at $5.9 million in FY 2021.

That was an improvement of – wait for it – $71.8 million versus the result from the same operating divisions in FY2020, when they recorded a $65.9 million loss.

According to Kobalt, its company posted a $48.5m EBITDA ($44.0m in adjusted EBITDA) in FY2021 – the first time in its history that it’s recorded annual profitability.

Worth noting: Kobalt’s latest financials reveal that AWAL and Kobalt Neighboring Rights combined posted a $15.17 million pre-tax loss (with revenues of around $150m) for Kobalt in FY2021.

Largely thanks to the sale of those two companies to Sony in that $430 million deal in May last year, Kobalt ended June 2021 with $314.98 million cash in the bank.

“This past couple of years have been transformative for Kobalt,” said Laurent Hubert, CEO of Kobalt.

“Our financial success starts with our team who support some of the best songwriters in the world. Year after year, Kobalt’s hard work and focus continues to receive recognition within the industry.

“This past couple of years have been transformative for Kobalt.”

Kobalt’s now-shuttered Kobalt Capital division was the investment adviser to two copyright-buying funds (carrying third-party investor money) that have both been sold for big money in the past two years: The first of these funds, launched in 2011, sold to Hipgnosis Songs Fund for $343 million in late 2020; the second fund, launched in 2017, sold to KKR/the Hendel family for $1.1 billion in October last year.

In a note to shareholders within the FY2021 results, Kobalt founder and chairman, Willard Ahdritz, commented: “As a tech leader and a change agent for the music industry, we don’t rest on our laurels. In Act 1, we transformed the publishing industry with our global collection platform by introducing transparency, fairness, and technology with Kobalt.

“In Act 2, we transformed the recordings industry with AWAL with Music as a Service (MaaS) for emerging artists. These past couple of years amid a global pandemic have been challenging but through it all, Kobalt has persisted and come out stronger than ever.

“With the strong growth in multi-territorial music services like Spotify and Apple as well as new segments in health and fitness, I believe AMRA is much needed in the industry, and it will be our biggest innovation to date.”

“We moved on from our AWAL and Neighboring Rights businesses – very successfully selling them to Sony – and exited Kobalt Music Capital with the sale of Fund I to Hipgnosis and Fund II to KKR and the Hendel family. Now a profitable company that is well-capitalized, we are able to fully concentrate on doubling-down on our award-winning publishing and digital society businesses.

“These milestones have paved the way for our third act: removing the frictions and spillage in the last mile of paying songwriters and rights holders with AMRA, our global digital society. With the strong growth in multi-territorial music services like Spotify and Apple as well as new segments in health and fitness, I believe AMRA is much needed in the industry, and it will be our biggest innovation to date.”

According to Kobalt, AMRA processed a record-breaking 29 billion music royalties (up 40% YoY) in FY2021, distributing almost $200 million of digital royalties directly to songwriters and rightsholders.

Kobalt added in a note to shareholders: “AMRA’s business model is also not affected by the pandemic the same way the rest of the industry, due to revenue being heavily skewed to digital collections. Today, AMRA’s global roll-out has reached all corners of the world outside of the US and includes direct digital collections for China, Brazil, and Japan, and keeps growing.”