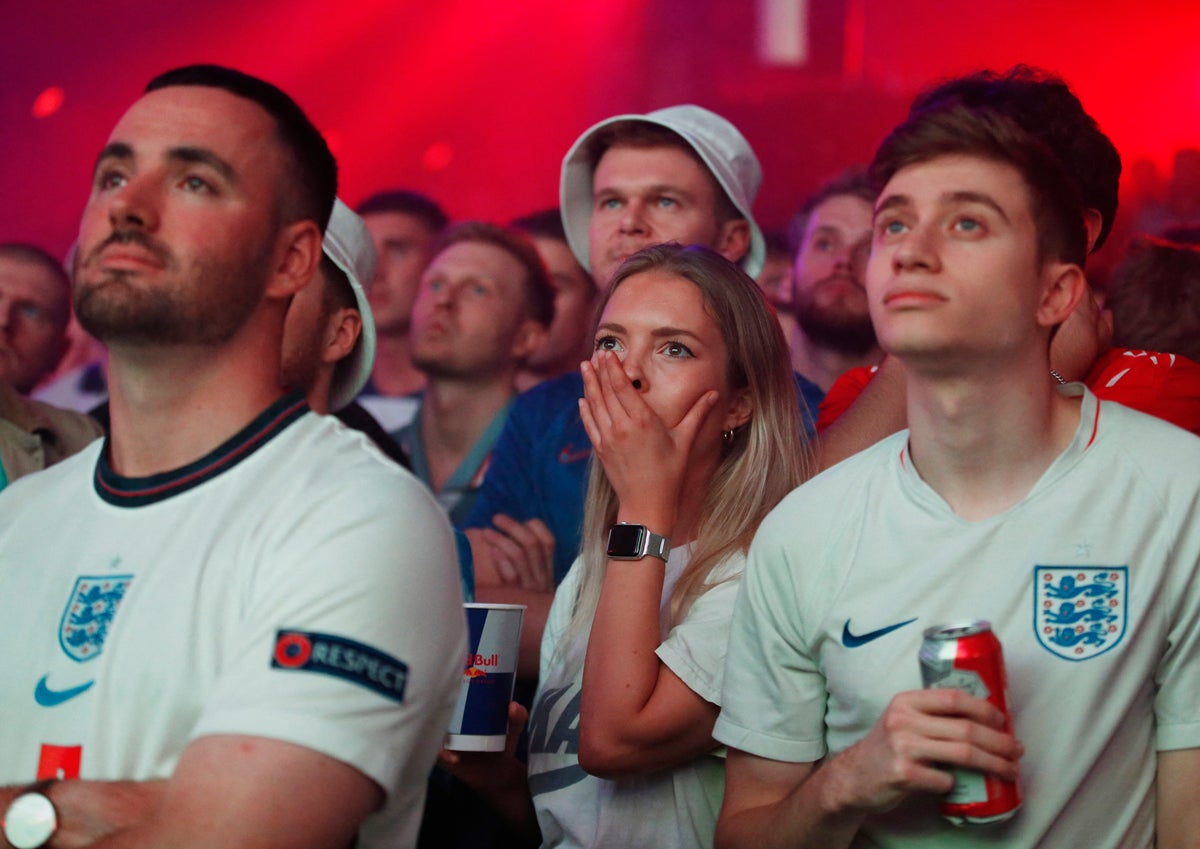 England fans have been banned from watching the crunch World Cup 2022 clash between England and Wales in a Cardiff pub that believes they would disrupt the “safe and friendly atmosphere.”

It’s the first time England vs Wales has been played at a World Cup and both sides are still able to qualify for the last 16, although Wales’s task is considerably tougher as they not only need to win against a side they haven’t beaten since 1984 but likely also require the USA vs Iran match being played concurrently to end as a draw.

Given everything at stake, O’Neill’s pub in central Cardiff – on the corner of St Mary Street and Wood Street – have decided to ban England supporters from watching the 7pm kick-off on Tuesday evening, making it a Wales-only zone.

A spokesperson for O’Neill’s said: “For the safety and comfort of all our team and guests, we have taken the decision to be a ‘Home Fan Zone’.

“This means we will only be allowing supporters of the Welsh team into the business.

“The extreme levels of passion and support on show for this particular game are like nothing we have ever seen before, and we want everyone to enjoy it in a safe and friendly atmosphere.

“Many thanks for your understanding, and we look forwards to watching a great game. Cymru am Byth!”

England currently top Group B after a 6-2 victory over Iran and a 0-0 draw with the United States, meaning anything better than a four-goal defeat on Tuesday will see them book their spot in the knockout stages in Qatar.

England triumphed 3-0 the last time the sides met – in a friendly in 2020 – and famously won 2-1 in the group stage at Euro 2016, although Wales went on to reach the semi-finals of that competition.