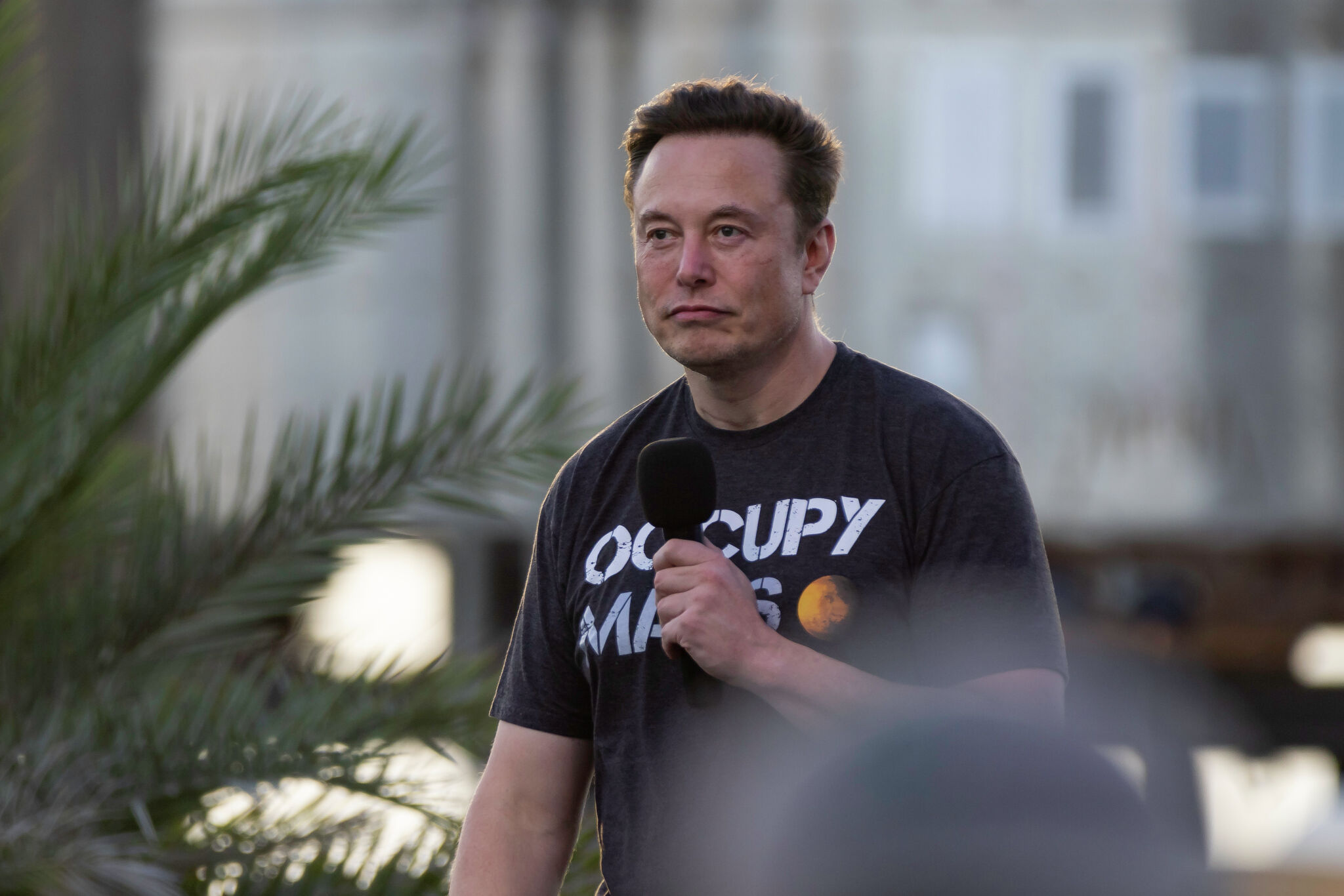 Elon Musk has revived his bid to purchase Twitter for its original share price, according to a Bloomberg report published Tuesday.

The report cites anonymous sources familiar with the situation who state Musk has penned a letter to Twitter leadership offering to purchase the social media platform at the original $54.20 share price agreed to in his initial bid to purchase the company laid out earlier this year. Twitter shares rose more than five dollars Tuesday following the news, and trading of the stock has since been suspended due to volatility. Shares of the company now sit at $47.93, up from an opening bell price of $42.81 on Tuesday morning.

Musk’s alleged offer comes weeks before the onset of formal legal proceedings between Twitter and the tech mogul, which are slated to begin on October 17 in Delaware Chancery Court. The court showdown stems from Musk’s attempted annulment of his April agreement to buy the platform for $44 billion, which set off a series of lawsuits and countersuits by both parties. Musk announced his plans to pull out of the deal with a letter that was disclosed in a Securities and Exchange Commission filing made public in July.

In the filing, Mike Ringler, an attorney with Houston-based firm Skadden Arps Slate Meagher & Flom, alleged that “Twitter has not complied with its contractual obligations” and posited that the social media platform had not provided Musk or his associates with “relevant business information.” Musk has repeatedly claimed that Twitter misrepresented the number of fake “bot” accounts present on its platforms, and has cited this as a reason for his decision to back out of his purchase.

In January Musk began purchasing shares of Twitter on a near-daily basis and by June became the company’s largest shareholder, with a more than 9.2 percent stake in the company.