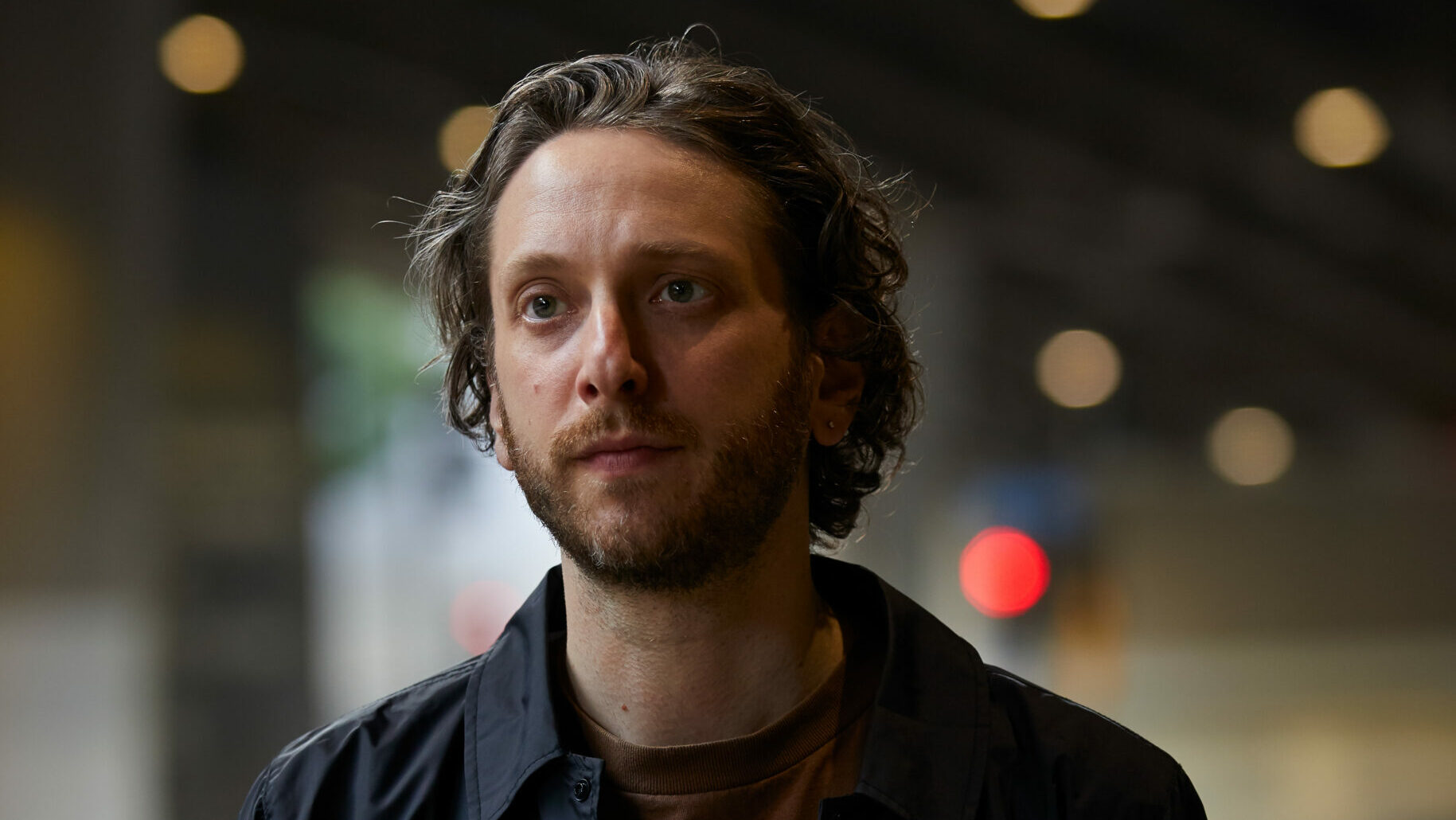 He has also worked numerous times with The Weeknd, which saw him credited as executive producer on the recent worldwide No.1 album, Dawn FM,

He was also the Musical Director on The Weeknd’s 2021 Super Bowl Half-Time performance.

In March 2022, it was announced that Lopatin produced the upcoming, full-length album, Sometimes, Foreverfor US singer/songwriter Soccer Mommy, his first full album production for another artist.

As well as Soccer Mommy and The Weeknd, his credits include David Byrne, Moses Sumney, Anohni and Charli XCX, and he has also collaborated on recordings with artists such as Iggy Pop, Rosalía, James Blake, and Elizabeth Fraser.

His original film scores include Josh and Benny Safdie’s Uncut Gems (2019) and Good Time (2017), for which he received the Best Soundtrack Award at the 2017 Cannes Film Festival, and Ariel Kleiman’s Partisan (2015).

“I have been consistently floored by Daniel’s talent.”

Mike Smith, Global President of Downtown Music Services, said: “I have been consistently floored by Daniel’s talent since I first heard Oneohtrix Point Never back in 2015.

“I swiftly fell down the rabbit hole of his work and was stunned by his film scores as well as his electronic work. He has an uncanny ability to work with a broad range of artists and create something unique.

“Whether it be Iggy Pop, FKA Twigs, The Safdie Brothers or The Weeknd the results are always spectacular and I am so excited to be on this journey with him.”

“When the opportunity presented itself to join in his career, we did everything we had to make sure Daniel understood Downtown was the only place for him. I’m ecstatic that Dan has chosen Downtown as his home.”

“The kindness I have with the team, paired with Downtown’s ambitious plans is inspiring.”

Daniel Lopatin, said: “I couldn’t be more thrilled to join forces with Downtown.

“The kindness I have with the team, paired with Downtown’s ambitious plans is inspiring.”

Los Angeles-based David Labovitch was also promoted to Content Operations Manager, reporting to Kasey Fries, who was promoted to the role of Vice President of Operations in November 2021.Music Business Worldwide