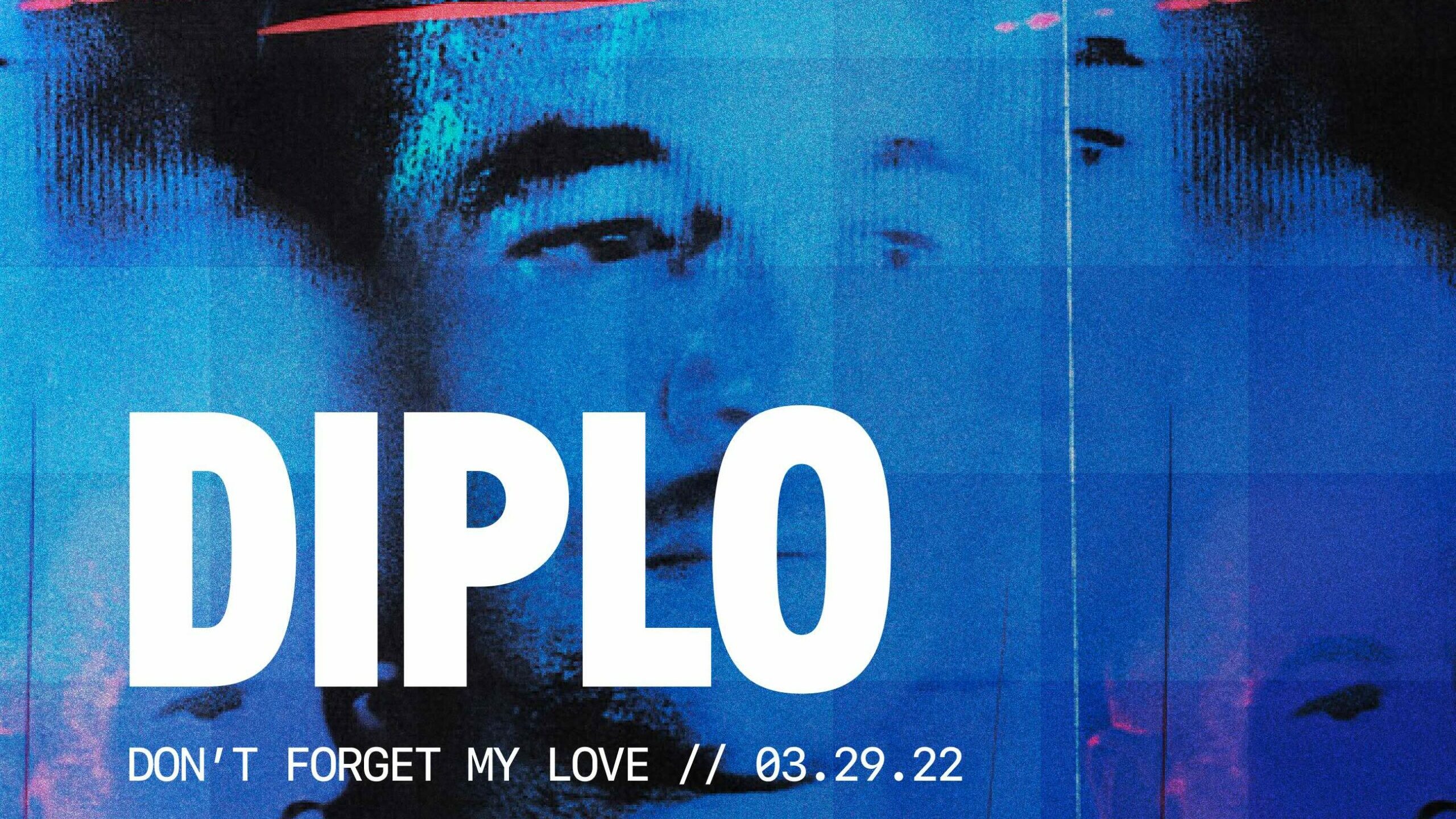 In January, Blockchain-based music investment platform Royal let fans invest in hip-hop legend Nas’s music on the platform by buying shares in the royalties earned from streaming for two of his tracks.

According to Royal, the Nas auction sold out in minutes and generated over $500,000 in primary sales,

Today, Royal, co-founded by Justin Blau, aka musician and producer 3LAU, has revealed that Diplo is the next artist to team up with Royal to sell shares in his streaming royalties on Royal.

In a blog post published by 3LAU yesterday (March 24), he writes that Royal will be collaborating with Higher Ground, the deep house imprint of Diplo’s own label Mad Decent.

According to 3LAU, “fans will be able to own rights” in Diplo’s music by buying so-called Limited Digital Assets (LDAs). 3LAU, says that these LDAs are “tokens with music rights embedded in them”.

In addition to getting a share the royalties earned from streaming for the track, token owners also get access to exclusive content and other benefits, which vary based on the tier they purchase.

Like the Nas auction in January, Royal is offering three different tiers for fans looking to invest in Diplo’s music.

Starting at $99, Gold tokens give buyers a “0.004% streaming royalty ownership rights”, according to 3LAU’s post, as well as access to the collector channel in Royal’s official Discord. There are 2,000 Gold tokens available.

Platinum tokens, of which just 100 will be sold, give buyers “0.05% streaming royalty rights ownership” for $999. Extras included in the purchase of a Platinum token include All Gold extras, plus an exclusive DJ mix and “first dibs on the next Diplo drop on Royal”.

Extras included when you buy one of these Platinum tokens include All Gold and Platinum extras, plus access to Diplo’s guest list at a show of the buyer’s choice, including a meet and greet with Diplo, as well as “first dibs on all future Diplo drops on Royal”.

“Our aim with Royal is to empower artists to maintain control over their work while fueling their careers.”

In the blog post announcing the Diplo auction, 3LAU writes: “Our aim with Royal is to empower artists to maintain control over their work while fueling their careers.

“We believe that when fans have a way to directly support their favorite musicians through shared ownership, they establish a deeper connection and help artists achieve that creative independence.

Adds 3LAU: “We are still very much in the early days. We’ve done three drops since January — all of which sold out — starting with Hip Hop legend Nas as the first featured artistfollowed by two awesome independent artists, Vérité (February) and Ollie (March).

“We’ve seen so much excitement and felt a ton of energy from people who want to see change in the music industry and want their financial support to go directly to artists. It’s clear that people are pumped about our work to change the music industry for the better.”