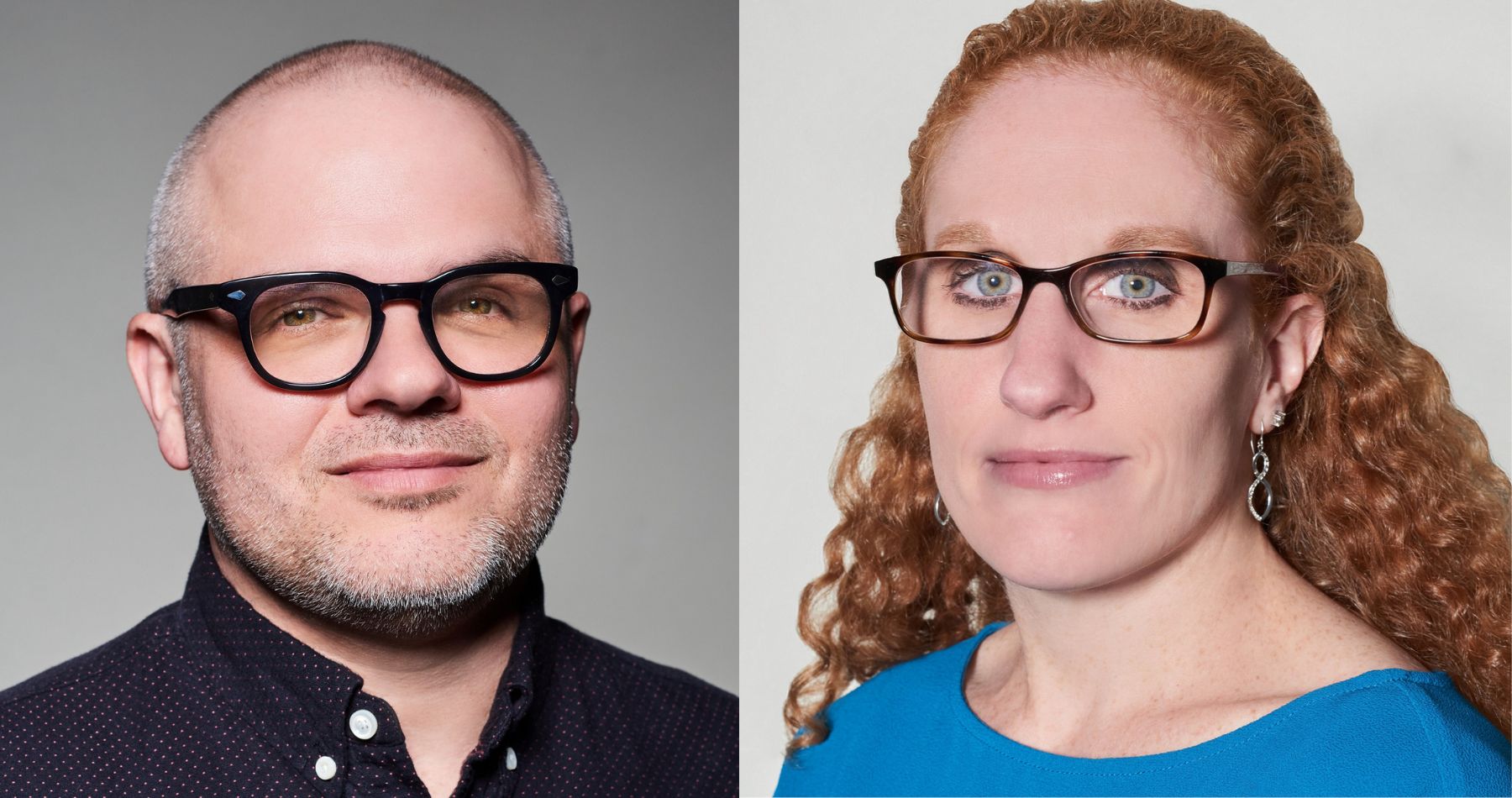 The move follows a memorable year for Verve, which saw the label’s artist, Jon Batiste, win Album of the Year at the Grammy Awards.

Elsewhere in the past 12 months, Kurt Vile released his debut album for Verve, while new signings Arooj Aftab and Samara Joy joined the label.

Reporting to Dickon Stainer, President and CEO of Universal Classics and Jazz and Verve Label Group, Krents and Olejar are tasked with continuing to spearhead the growth and development of Verve, working from the company’s New York offices.

In making the announcement, Stainer said: “These two exciting promotions mark a crucial moment in the evolution of Verve. Jamie Krents becoming President of Verve and Impulse! is a true testament to his unique and exceptional vision for artist development as these legendary labels enter a new era under his stewardship.

“Dawn Olejar is a role model for outstanding label management, and her new combined responsibilities as EVP and General Manager reflect the breadth of modern and innovative skills she brings to the operational management of Verve Label Group.”

“I couldn’t be more excited about this next chapter with Verve Label Group.”

Krents, who has been with the company for over two decades, said: “Having spent my entire career at this company, this is literally a dream for me, as I have a respect for the history of Verve, Impulse! and Verve Forecast that is equaled only by my belief in our artists, our team, and my excitement over how our labels are evolving.”

Olejar added: “I couldn’t be more excited about this next chapter with Verve Label Group. The personal and professional relationships I’ve built over the last few years have been the most rewarding of my career and I can’t wait to see what’s next.”

Together with Stainer, Krents and Olejar have worked across a diverse range of music at Verve – from Jon Batiste and Diana Krall to Ella Fitzgerald and John Coltrane.

Earlier this year, Batiste led the music industry with 11 Grammy nominations and ultimately won five Grammys, including the coveted Album of the Year award for his record, WE ARE.

“These two exciting promotions mark a crucial moment in the evolution of Verve.”

A veteran of over 20 years at Universal Music Group, Krents started at Verve in 1998 as a temp and rose through the ranks to serve in senior capacities, including Senior Vice President of International Marketing and Label Development and, in 2019, as Executive Vice President of the Verve, Impulse! and Forecast imprints.

He was instrumental in finding and acquiring the tapes that made up the rediscovered John Coltrane album, Both Directions at Once, in 2018. Krents also played a crucial role in the signings of Jon Batiste, Kurt Vile, Arooj Aftab, Shabaka Hutchings and, most recently, Samara Joy. These musicians reflect the expanding artistic outreach of Verve, a historically jazz-centric label.

Over the last five years, in her role as Executive Vice President of Verve Label Group, Dawn Olejar has been at the forefront of high-profile US campaigns for international artists including Andrea Bocelli, Ludovico Einaudi, Diana Ross, Lang Lang and Chad Lawson, plus new signings Gabríel lafs and Plínio Fernandes.

In 2018, Olejar was honored as one of Women In Music’s Rising Stars by Billboard. She now adds to her remit as General Manager, the continued responsibility of overseeing the team at Verve Label Group. Prior to VLG, Dawn was General Manager at RPM Music Productions.

The appointments of Jamie Krents and Dawn Olejar to their elevated roles at Verve underscore the evolution of the label, and its commitment to new artists and legacy catalog.

In March 2019, Dickon Stainer took over the leadership of Verve Label Group following the exit of Danny Bennett from UMG.