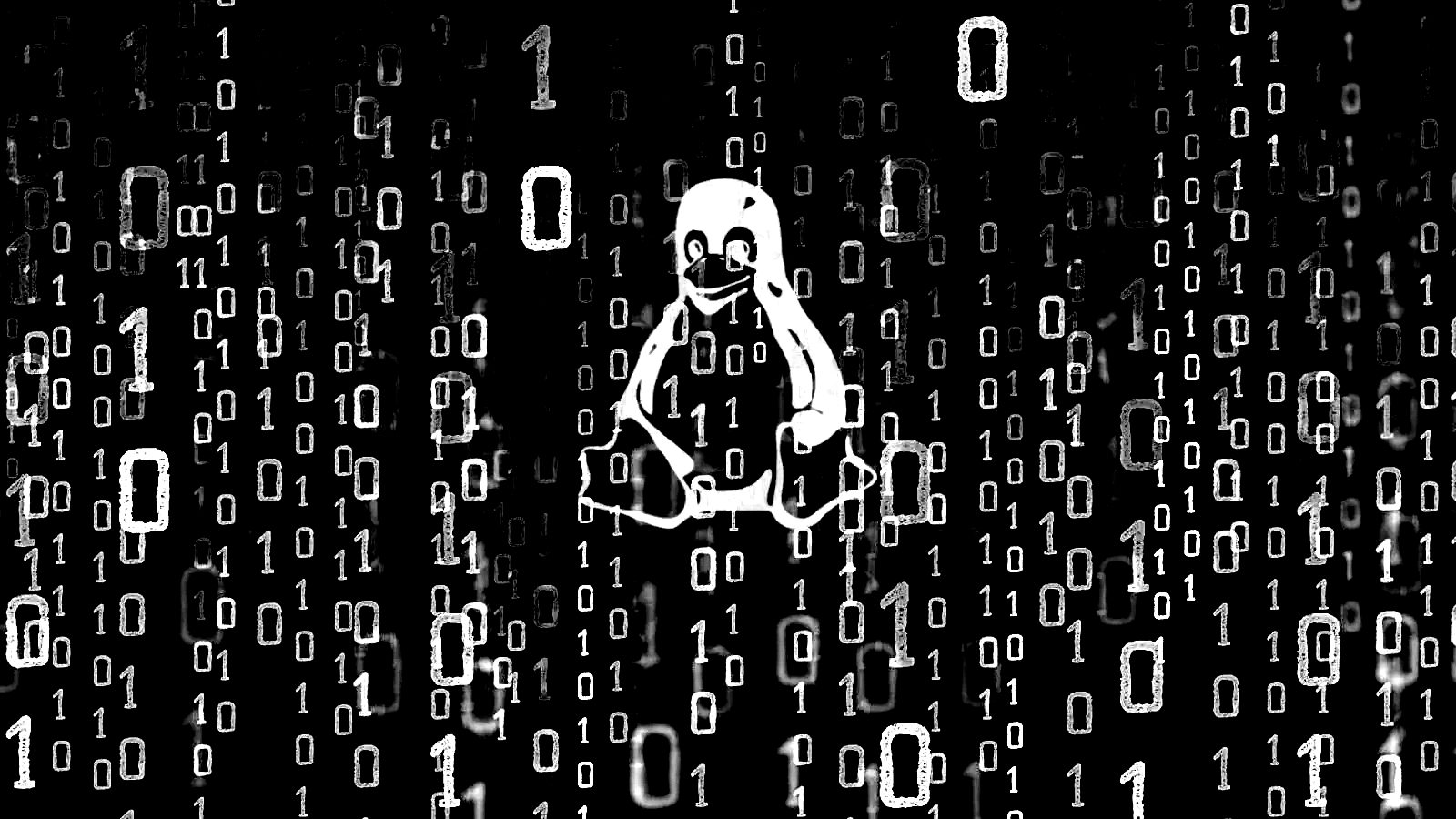 The two security flaws found by Octagon Networks’ Paulos Yibelo are a file inclusion vulnerability (CVE-2021-45467) and a file write (CVE-2021-45466) bug that lead to RCE when chained together.

This can be done by registering an API key using the file inclusion bug and creating a malicious authorized_keys file on the server using the file write flaw.

While the CVE-2021-45467 file inclusion vulnerability was patched, Octagon Networks says that they saw how “some managed to reverse the patch and exploit some servers.”

Octagon Networks says that, while the CVE-2021-45467 file inclusion vulnerability was patched, they saw how “some managed to reverse the patch and exploit some servers.”

The security researchers also said they would release a proof-of-concept exploit for this pre-auth RCE chain after enough Linux servers running CWP will get upgraded to the latest version.

Over 200,000 can also be found on Shodan and Censys, according to the researchers who discovered the pre-authentication RCE chain.