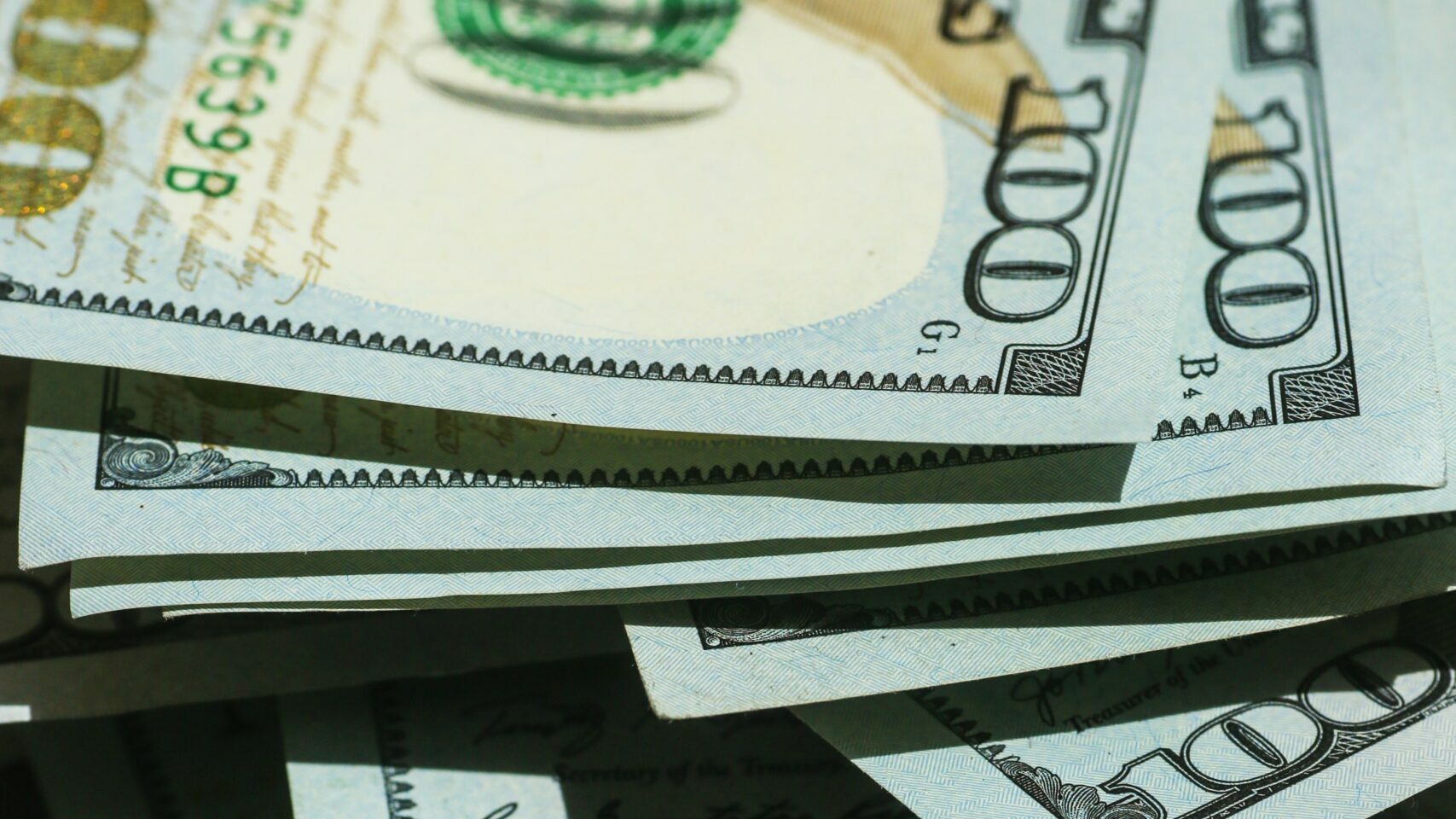 Concord has long been rumored to be exploring the possibility of a sale at a $4 billion valuation.

According to Bloomberg, that’s true, but the company has been seeking an “extraordinary-plus” offer in the region of $6 billion.

Indeed, sources speaking to Bloomberg’s Lucas Shaw suggest that, to date, Concord has turned down acquisition bids worth $4.5 billion and $5 billion.

Unlike private equity or other financial investors, pension funds are typically looking for ‘slow and steady’ returns from assets over long periods of time.

This likely allows Michigan to be choosier in the sale offers it entertains for Concord than many other types of sellers currently operating in music.

Concord is understood to turn over around $500 million a year and is headquartered in Beverly Hills, Los Angeles. In addition, the company runs offices in Nashville, New York, London, Berlin and Miami.

The company’s majority owner, Michigan Retirement Systems, has invested more than $1 billion into the music company. The firm is minority owned by members of its management.

“We got some very strong bids, and we passed on all of them”

Speaking to BloombergConcord’s Chief Executive Officer, Scott Pascucci, said: “We got some very strong bids, and we passed on all of them.”

The modern-day Concord was effectively formed in 2015 when the firm merged with The Bicycle Music Company to form Concord Bicycle Music.

In both music publishing and recorded music, Concord has build its portfolio via a series of acquisitions: