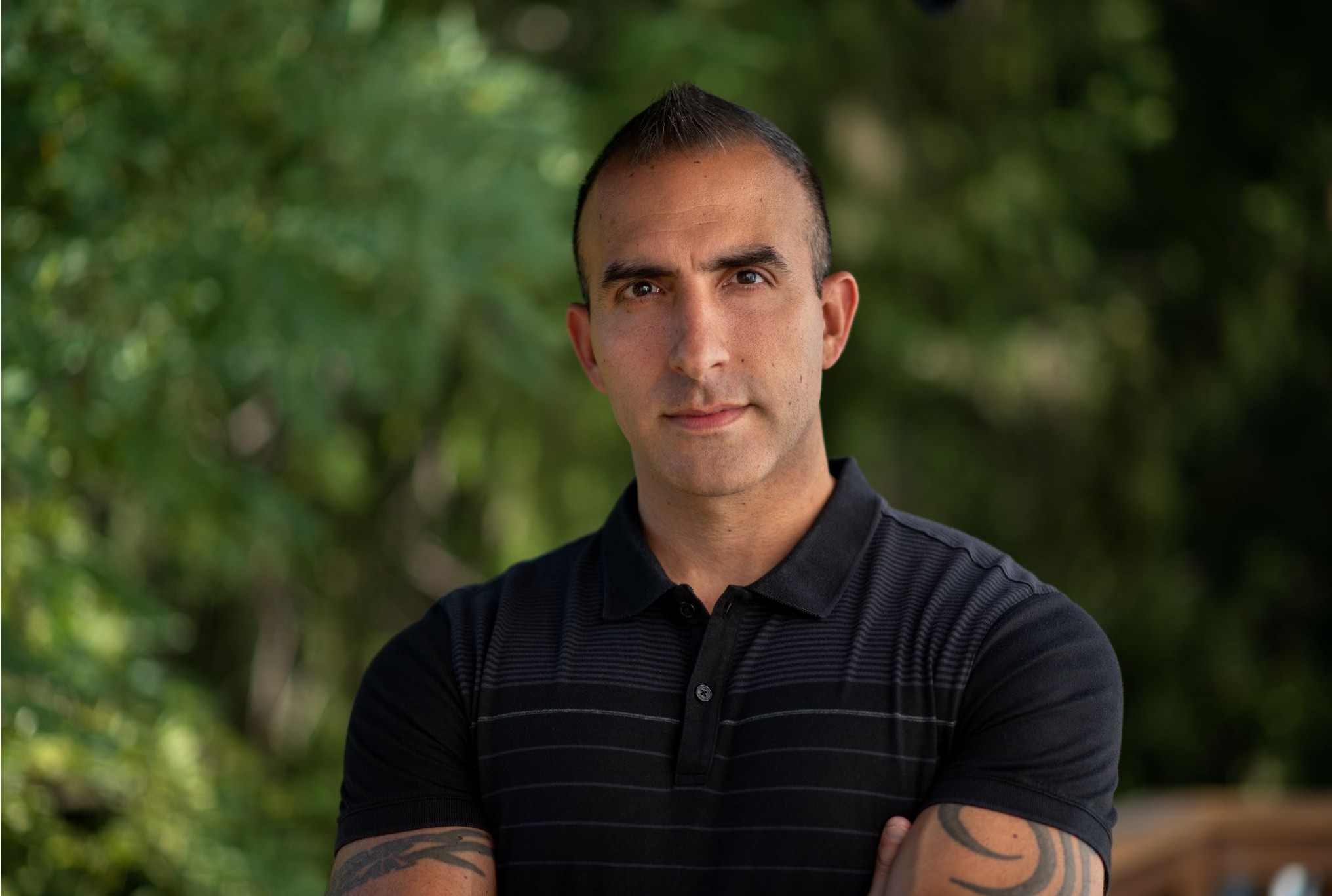 As part of this new role, Maltese will manage a Label & Artist Relations team, located on both coasts, while assisting in client acquisition and onboarding.

He will also work with the sales support team to perform due diligence and work cross-functionally with legal and finance to structure content investment deals.

“I am beyond excited to join the fast-rising team at Vydia to continue to connect with and serve independent labels and artists at a high level.”

Discussing the new role, Maltese said: “I am beyond excited to join the fast-rising team at Vydia to continue to connect with and serve independent labels and artists at a high level. The unique approach Vydia takes in adding value to their clients in a crowded sector, along with their modern solutions for the creator community, puts the company in a prime position to succeed. I’m grateful to Roy (CEO/Co-Founder), Mark (SVP Label & Artist Relations), and the rest of the team for allowing me to actively contribute to their mission.”

Before joining the team at Vydia, Maltese held the position of Head of Artist Services, US at Believe, the Paris-based parent company of TuneCore, where he launched the PIVTL Projects imprint and signed artists Charlotte Sands, Marc E. Bassy, ​​Afro B , and more.

Prior to his tenure there, he was an Artist Management partner at Primary Wave, while simultaneously acting as GM of the in-house record label, Cure8. Additionally, Maltese spent nearly a decade as a Senior Writer / Producer at MTV before forming his own management agency, Maltese Management, taking singer-songwriter Secondhand Serenade to multi-platinum success.

Vydia is a music services and distribution platform that works with independent labels and artists.

Vydia has since December 2021 been a preferred monetization partner of Audiomack, the growing music streaming platform which recently recorded 20 million monthly users, nearly a decade after its founding in 2012.

In March 2021, Vydia announced it had partnered with Royalty Exchange to utilize their online marketplace to fund advances for the independent artists and labels who use Vydia.Music Business Worldwide