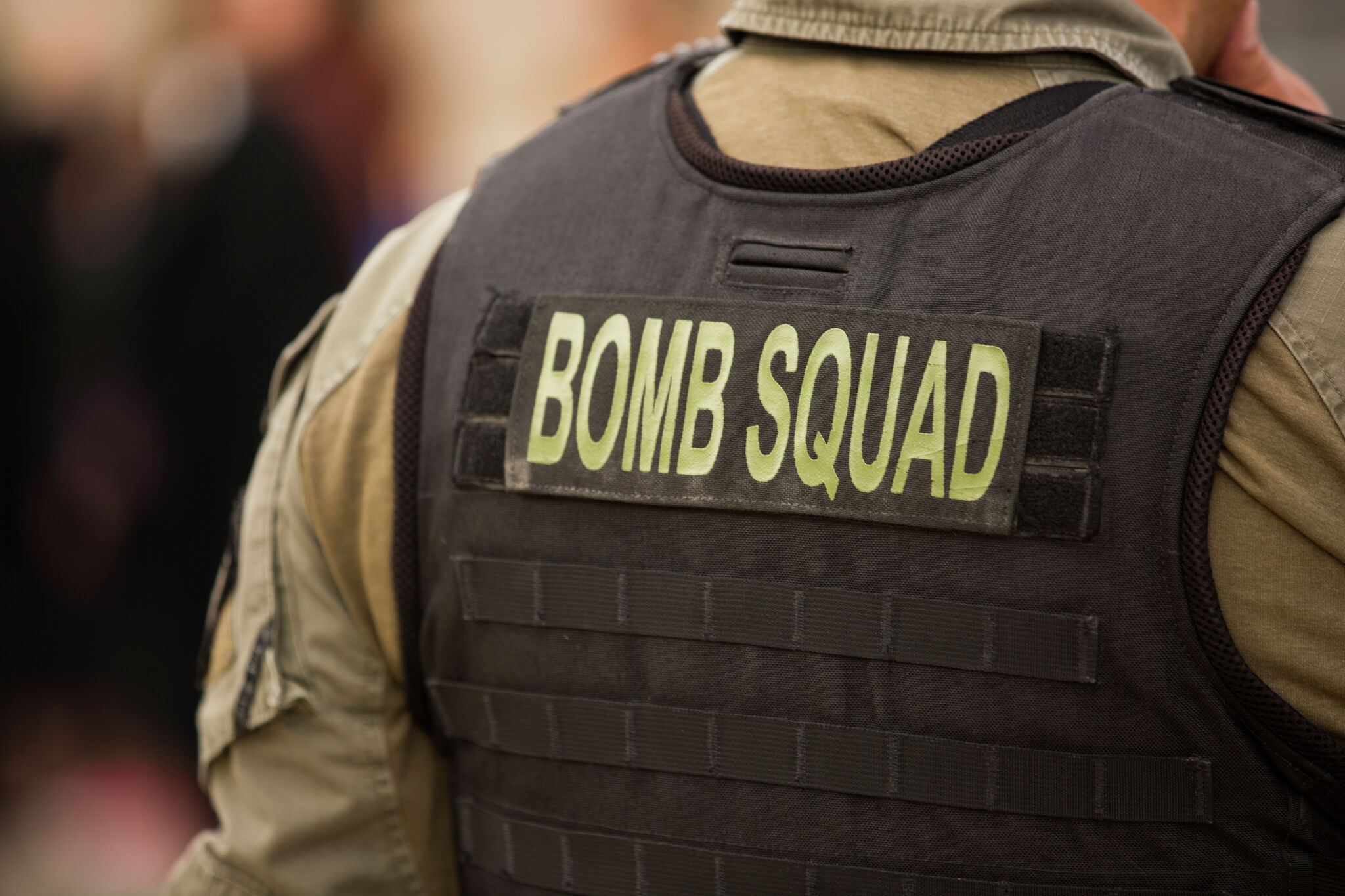 Update: 7:30 p.m., Monday, August 15: Round Rock Police Department officials say a standoff with a man having a mental health crisis has come to an end after he was taken to a nearby hospital in critical condition.

An RRPD representative said in a press conference that family members of the man contacted police around noon on Monday, August 15. When police arrived to the house, they say there appeared to be explosive devices on the property. Nearby homes were evacuated and streets were blocked off.

Roughly 45 minutes after first arriving, law enforcement officers used a robot to enter the house and found the man unresponsive. The individual, identified as a black male in his mid-to-late 30s, had no signs of obvious physical trauma, according to RRPD.

An RRPD spokesperson told MySA a timeline of the event was not available as of 6:50 p.m., and was unable to share how much time passed after the robot made contact with the unresponsive individual before responders entered to provide medical aid.

A 7:15 p.m. tweet from the department said that all devices were determined “to not be a threat.” The tweet also noted that roadways had been reopened.

7:15pm Update: All devices have been determined to not be a threat. The roadways have reopened. Residents may return to their homes. Thanks to everyone for their patience.

Update: 3:50 p.m., Monday, August 15: The Round Rock Police Department said officers are still handling the report of the barricaded subject in the 2300 block of Vernell Way.

According to its Facebook update, the department said the person barricaded is one adult male. At this time, police have not found any active explosives. Among the assisting agencies are APD Bomb Squad, FBI, ATF, WCSO Swat, and the Central Texas Regional Swat team.

Austin and Round Rock police have responded to a call with a barricaded subject with reportedly “rigged explosives” on Monday, August 15. The Round Rock Police Department sent out a series of tweets about the call just before 1 p.m.

Officials responded to the call of the barricaded subject in the 2300 block of Vernell Way. Around 1:50 p.m., the police department reported that it wanted to evacuate the area due to reports of “rigged explosives” at the residence.

Police tweeted a “few dozen” homes nearest to the incident scene were evacuated as a precaution. The Allen R. Baca Center (301 W Bagdad Ave., Building #2, Round Rock, TX 78664) has a room set up for any evacuees. Police are asking people to avoid the area.


Police are supposed to give an update soon, according to a tweet at 2:50 p.m.

This is a developing story. Check back for updates.