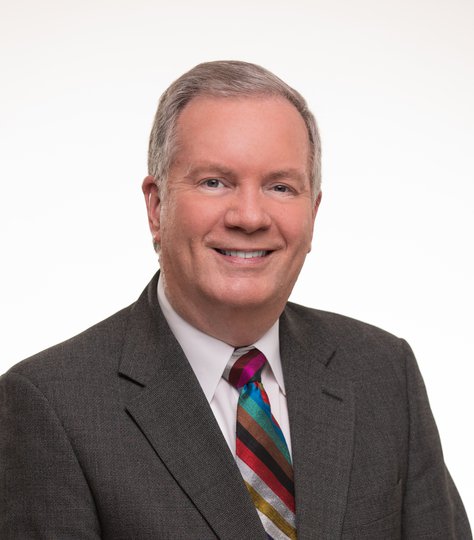 I don’t get invited to the White House very often.

My first visit was as a tourist. My wife and I spent our honeymoon in Washington, DC. We were both in the news business, and it was on the way home from our wedding in Pennsylvania to Tennessee. Our lingering memory of touring the White House is standing in line for long periods of time without seeing anyone or anything of importance.

A few years later, I got myself invited to a press luncheon with President Ronald Reagan. As soon as I pulled out my camera to take a picture of the White House Dining Room, I was told, “No photographs.” So I’ve never been able to prove I was there. You’ll have to take my word for it.

Then just last week, I headed to 1600 Pennsylvania Avenue for a third time. For months, I had the week of Sept. 26 booked for a vacation to Washington, where my son Chris now resides. Both of us are huge Atlanta Braves fans, and we suspected that our team (“America’s Team”) would be honored at the White House during their final visit to play the Nationals this year.

Sure enough on Sept. 18, the press release arrived: on Monday Sept. 26, President Biden would host the Braves in the East Room, resuming the White House tradition of honoring the previous year’s World Series champions.

I immediately replied, requesting press credentials to cover the event. I followed all the directions, turning over my personal information to prove that I am basically harmless.

I expected confirmation within a couple of days. Fast forward a week later (24 hours before the big day), and I had not yet heard from Joe, Kamala or the Secret Service.

I emailed the contact person listed on the original press release, and got this response: “David, I’m sure we’ll have a place for you.”

While that was comforting, it was also weirdly informal and non-specific. I mean, I was hoping to reserve a place at the White House, not a Motel 6.

Finally, at 10 p.m. the night before the next day’s noontime celebration, the confirmation arrived, and I was directed when and where to go the next morning.

I told my cab driver, “Take me to the White House, please.” He was not as impressed as I had hoped. Evidently, he’s heard that before.

After passing the guard posts and security checks, I was among the reporters herded into the waiting area, which happened to be the White House press briefing room. Yes, the same room where Peter Doocy, Sam Donaldson, Helen Thomas and other familiar faces have shouted questions for decades. To my surprise, the room is tiny, like a small wedding chapel. Reporters are jam-packed. No wonder everyone gets testy.

A little later, we were led into the East Room, the largest room in the White House, where approximately 200 people waited for the Braves and the President. Although it started about 45 minutes late, it was a joyful program.

The Braves, who let’s face it, are basically kids, were all dressed up and appropriately awestruck. For almost all of them, it was their first visit to the White House. The president had met with them privately before the ceremony and shared some history.

No doubt, many of the players and coaches are not Biden fans. It’s safe to say that if you gather fifty human beings from various backgrounds, they are as divided as the rest of us. Thankfully, politics was not invoked on this day. There were no protests, and no political statements. Just a celebration of a 2021 championship team that had overcome many obstacles, including the death of franchise icon Henry Aaron.

Third baseman Austin Riley said, “They gave us the red carpet treatment.” Second baseman Ozzie Albies said, “I never dreamed I would be here, and I want to come back.” Manager Brian Snitker, who has seen it all in a 45-year career, had never experienced this. Even the team’s general manager Alex Anthopoulos, a Canadian native smiled and said, “I got to shake hands with the President.”

I hope they earn another invitation next year. And I hope I do too.

David Carroll is a Chattanooga news anchor, and his new book “Hello Chattanooga” is available on his website, ChattanoogaRadioTV.com. You may contact him at 900 Whitehall Road, Chattanooga, TN 37405, or at [email protected]