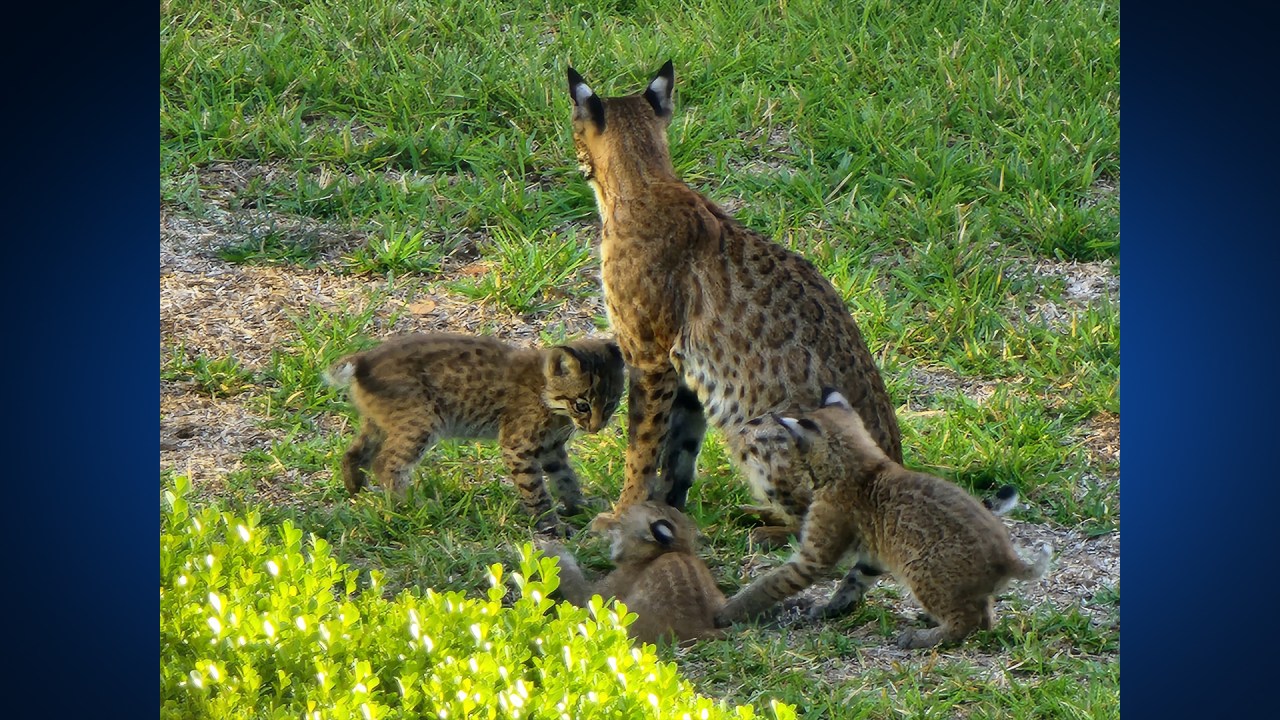 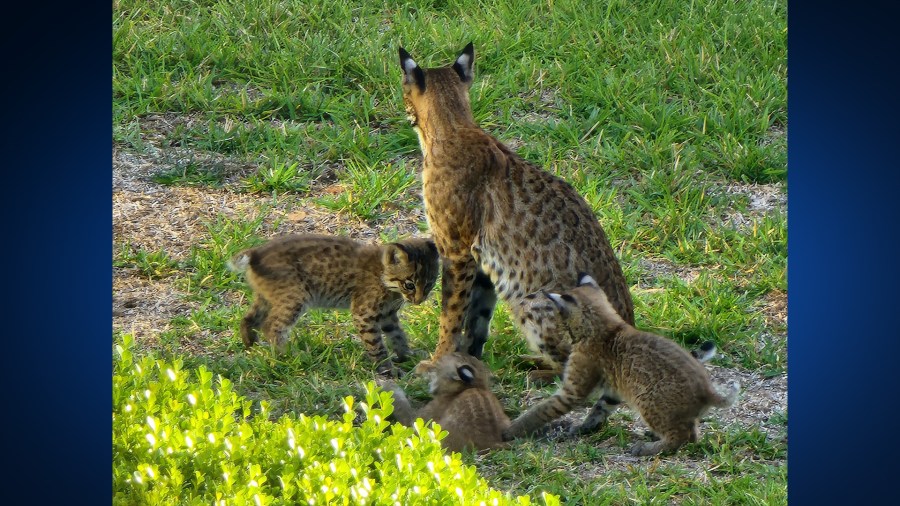 PFLUGERVILLE, Texas (KXAN) — You don’t always have to turn on the television to get your dose of National Geographic — sometimes it’s outside in your own backyard.

Jessica Luna in Pflugerville has a front-row seat to peacefully watch a family of bobcats that have taken up residence in her next-door neighbor’s backyard.

In a series of videos she submitted to KXAN, you can see what appears to be a mother bobcat tending to at least three kittens.

The kittens are playful, often seen wrestling with each other and attempting to climb the three in the yard.

Texas Parks and Wildlife said it’s “perfectly normal” for bobcats to be in urban areas and for them to be active during both the day and night.

“In past studies, it has been found that bobcats in urban areas were more nocturnal than those in natural areas. However, a study in DFW published in 2019 found the bobcats were active during the day and their levels of activity did not change much by time of day,” TPWD wrote to KXAN in an email.

According to TPWD’s website, bobcat breeding starts in February, and about 50 days later (by March or April), kittens are born. Dens can be found in caves and crevices or under logs, barns or sheds.

The Pflugerville bobcats seem to live and crawl out from under the neighbor’s deck.

The mother usually raises the young and protects them from predators, including male bobcats. Kittens stay with the mom until early fall, according to TPWD.

If you see a bobcat in a populated area, the Texas Conservation Alliance recommends you to use deterrent techniques to discourage the animal from visiting areas near people.

Deterrents are things like using noisemakers, clapping and waving your arms and shouting, TCA explained. The alliance said not to chase or corner the animal.

“These techniques keep wildlife wary of people, which protects them as well as us,” TCA wrote.

According to TCA, relocating coyotes, bobcats and many other wild animals is illegal in Texas.