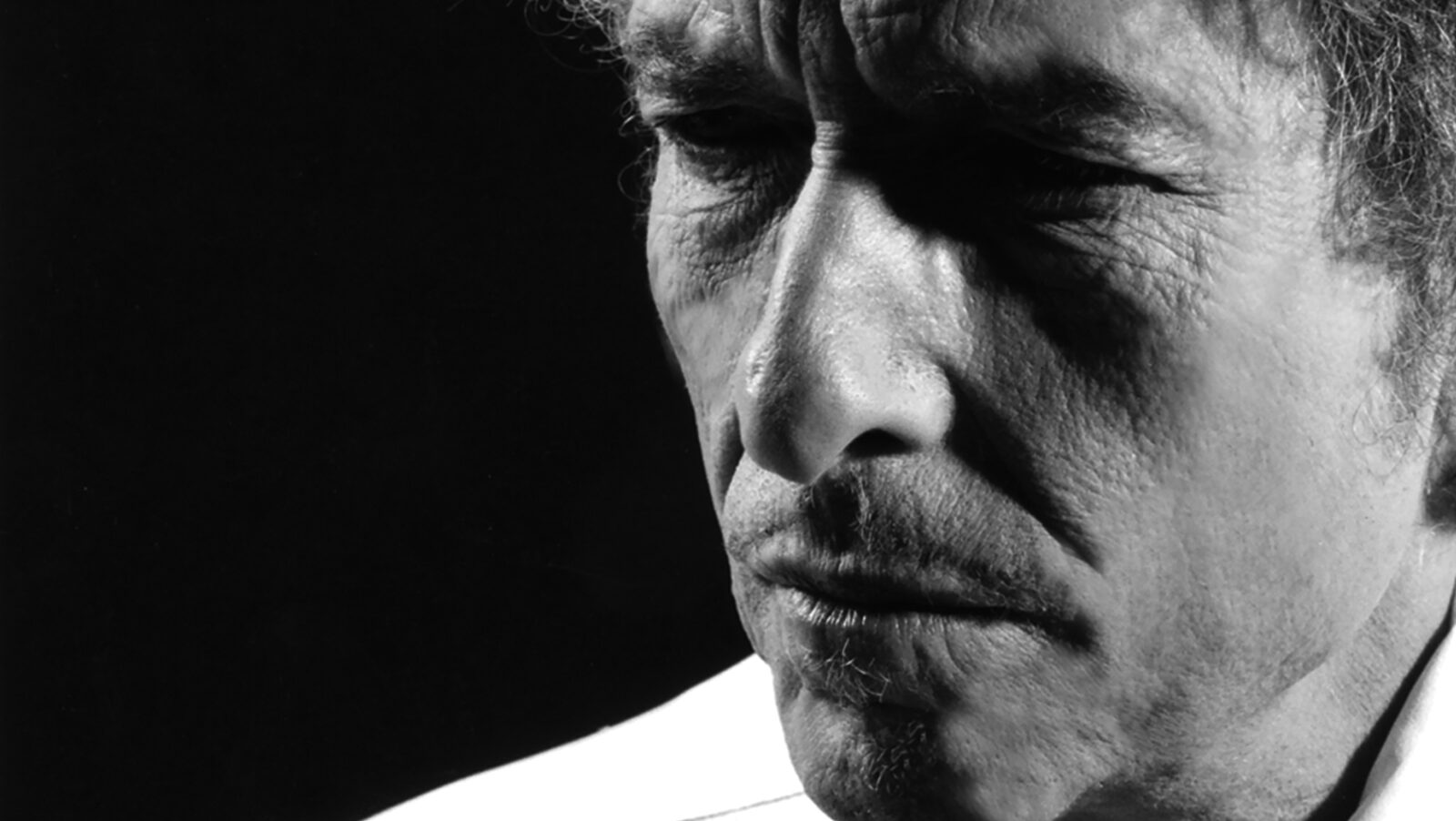 Bob Dylan has triumphed in a lawsuit seeking a cut of the multi-million dollars proceeds from his publishing catalog sale to Universal in January 2021.

The buyoutconducted via Universal Music Publishing Group (UMPG), included more than 600 copyrights spanning 60 years, from 1962’s Blowin’ In The Wind all the way to Dylan’s 2020 release, Murder Most Foul, UMG was also named in the suit.

The lawsuit was brought on January 20, 2021, by the estate of songwriter called Jacques Levy, described in the lawsuit as “a renowned songwriter and avant-garde theater director”.

The lawsuit adds that Levy wrote songs for various artists, like The Byrds, Joe Cocker and Bob Dylan, with whom he collaborated on 10 compositions including Romance in Durango, Catfish, Joey, Money Blues, Hurricane, Rita Mae, Mozambique, Oh Sister, Black Diamond Bay a Bedtime Story and Isis.

Seven of these songs were recorded and released by Dylan on his 1976 album Desire.

New York State Judge Barry Ostrager originally ruled in July last year that Levy’s estate was not entitled to proceeds from the catalog sale, but the decision was appealed.

According to the legal document filed today, Levy’s estate argues that under a 1975 agreement between Dylan and Levy, it is entitled to a cut of the proceeds from the sale of the copyrights to Universal.

The document notes however, that “the 1975 agreement provided that the compositions, with all the copyrights, were to be Dylan’s “sole property,” with Levy assigning to Dylan all “right, title and interests . , .and rights of whatever nature.”

It adds that, “The 1975 agreement also entitles plaintiffs to “35% of any and all income earned by the compositions and actually received by [Dylan] from mechanical rights, electrical transcriptions, reproducing rights, motion picture synchronization and television rights, and all other rights therein,” as well as from a third party’s acquisition of rights to a composition “for use for the basis for a screenplay, teleplay or dramatic work.”

“The parties’ agreement is unambiguous, and does not entitle plaintiffs to proceed from the sale of the copyrights of the compositions cowritten with Dylan.”

In the ruling, Clerk of the Court Susanna Molina Rojas, writes: “The parties’ agreement is unambiguous, and does not entitle plaintiffs to proceed from the sale of the copyrights of the compositions cowritten with Dylan.

“Nothing submitted by plaintiffs concerning music industry custom and practice supports a reading otherwise, or even suggests an ambiguity in the relevant contractual language.”Music Business Worldwide