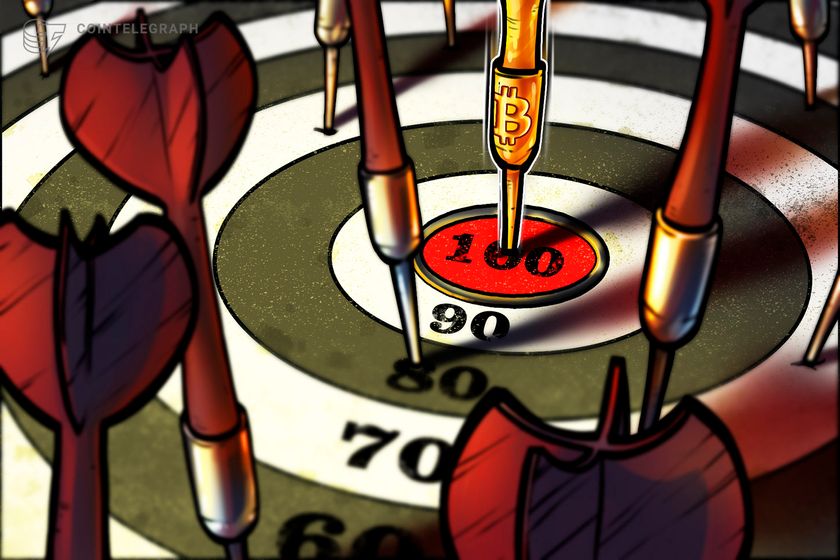 Industry experts see Tuesday’s crypto market plunge as a “false dip” while reiterating the $100,000 Bitcoin (BTC) price for the end of the year.

In a new report by Standard Chartered’s cryptocurrency research unit, Bitcoin is predicted to hit $100,000 “in late 2021 or early 2022,” accompanied by a huge Ether (ETH) price spike.

Nick Spanos, one of the first BTC exchange operators and co-founder of Zap Protocol, defined the Tuesday crash in the crypto market as a false dip. “Big finance and the media say it’s because there was a bumpy rollout in El Salvador. I’m in El Salvador right now and things are looking spectacular,” he said, adding:

“So here we have a president who is breaking new ground, like a top CEO, rolling out innovation. He believes in it: he bought the dip, as everyone should be.”

Spanos said that “there’s essentially a fire sale as a result of the dip, will almost certainly prove to be a great move.”

Bitcoin’s price is nearing $46,400 at the time of writing. As Cointelegraph reported, Bitcoin was closing in on $53,000 on Tuesday, the day El Salvador adopted the largest cryptocurrency as legal tender, before taking a sharp dive to $43,000.