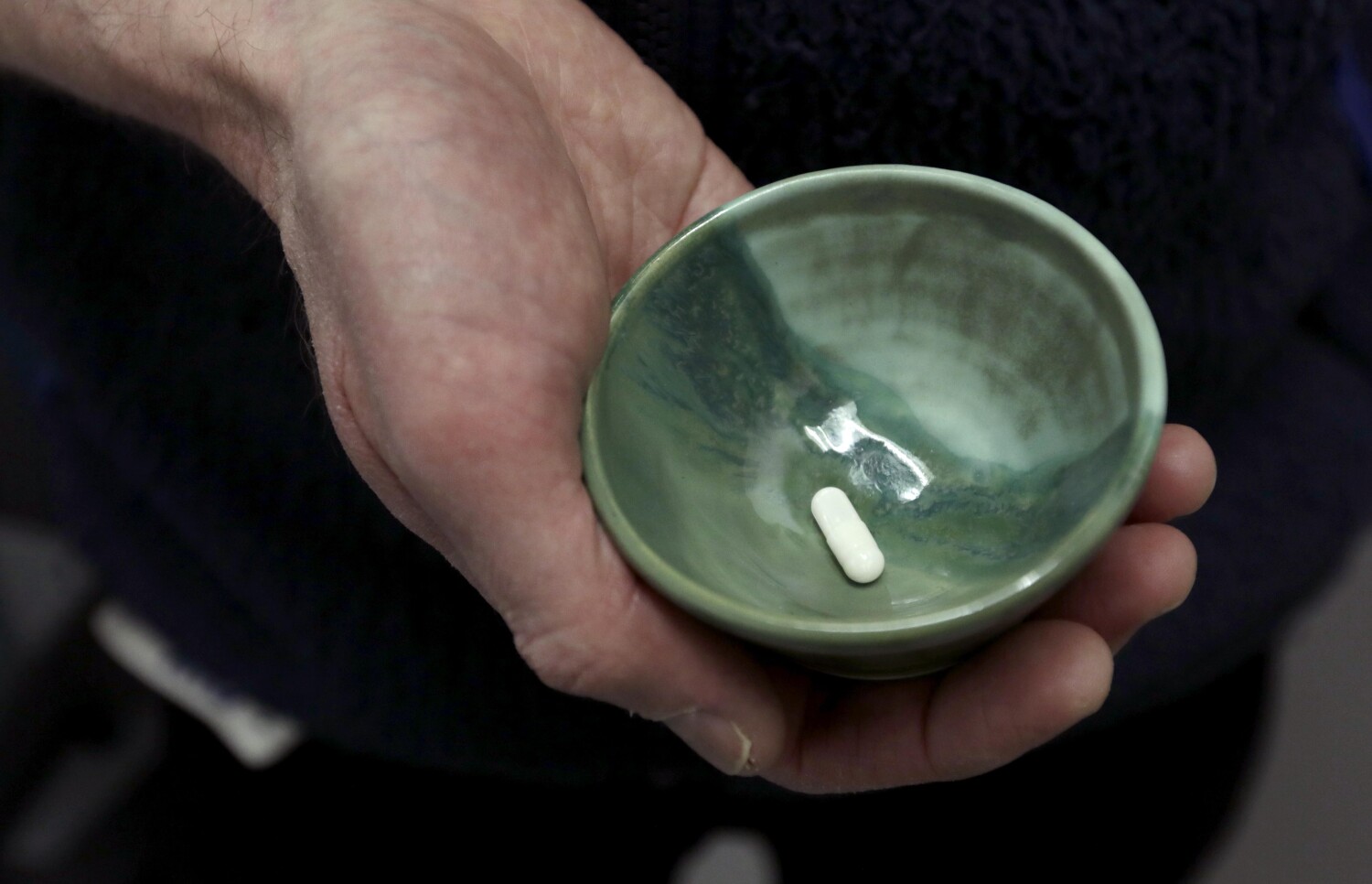 SACRAMENTO — Legislation to decriminalize certain psychedelic drugs such as “magic mushrooms,” MDMA, ketamine and LSD was gutted by the California Legislature on Thursday, though the lawmaker who sponsored the bill vowed to reintroduce the measure next year.

Senate Bill 519 would have allowed for the possession and personal use of some hallucinogenic drugs, which advocates said would provide a critical mental health tool to treat addiction, PTSD, anxiety and depression, especially for veterans. State Sen. Scott Wiener (D-San Francisco) said the bill was an important next step in ending the so-called war on drugs, which has disproportionately incarcerated people of color.

The legislation on Thursday passed in the Assembly Appropriations Committee, a gatekeeper panel that sifts through hundreds of bills and decides whether legislation with a fiscal cost to the state will advance to the full Assembly, but was amended to become only a study of the decriminalization proposal. The amendment was not debated or discussed, and it took Wiener a day to find out how his bill was changed.

“While I am extremely disappointed by this result, I am looking forward to reintroducing this legislation next year and continuing to make the case that it’s time to end the War on Drugs,” Wiener said in a statement. “Psychedelic drugs, which are not addictive, have incredible promise when it comes to mental health and addiction treatment. We are not giving up.”

Wiener plans to withdraw the amended bill from consideration, according to his spokesperson.

Wiener first introduced the bill in 2021, and the Senate narrowly approved it last summer. But Wiener lacked the necessary votes in the lower house and delayed another vote on SB 519 until this year in order to buy time to build support for the measure.

The proposal would not have decriminalized the sale or sharing of psychedelics with people under 21.

Opponents to the bill, which included law enforcement groups and the California District Attorneys Assn., warned that decriminalizing psychedelics could lead to dangerous outcomes and argued that the hallucinogenic effects of LSD have contributed to murders. Moderate Democrats in the Legislature often joined Republicans in voting against the measure.

The use of certain psychedelic drugs has been decriminalized in Washington, D.C., and Oregon, as well as Santa Cruz and Oakland.