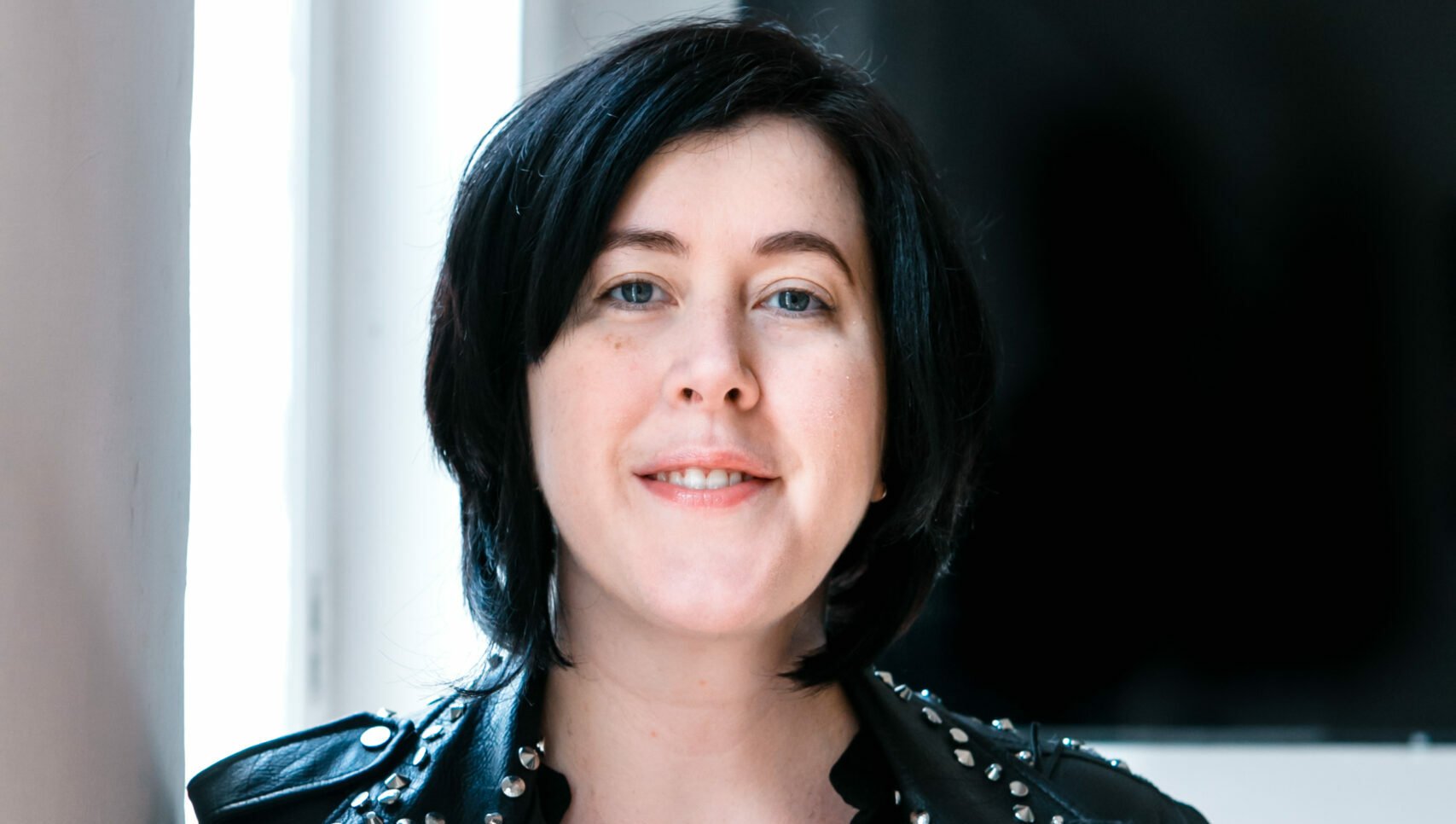 Musiio says that its AI can “listen to music at scale, and supercharges the tagging and search capabilities of music catalogs”.

Tuned Global has previously worked on custom apps for the likes of Warner Music Group (on a custom Ed Sheeran app), and Universal Music Group and Pizza Hutand its technology also powers the UFC Ultimate Sounds app in the US, and Deedo, a Pan-African streaming service in Europe and Africa.

The firm is also active in the fitness industry.

Tuned Global says that its clients can enrol into Musiio’s tech as soon as they “contract with Tuned Global”.

Musiio scans an available music catalog, analyzes it and returns the corresponding metadata to the Tuned Global system.

This information is then used in Tuned Global’s Content Management System (AutoTune) for clients to search tracks, curate playlists and automatically attach themes to playlists.

On the end user side, this metadata is used to generate music suggestions and recommendations. This whole system is accessible as a turnkey solution, says Tuned Global.

Tuned Global says that GMM Grammy, a media and entertainment company in Thailand, is its first client to use music technology integration.

Their Thai streaming service, Plern, launched only three months ago and has already accumulated over 1 million downloads.

One of the tools offered by Tuned Global as a result of this technical API integration is an advanced Playlisting tool.

Tuned Global says that its clients can find tracks and curate playlists or radio mixes using the metadata generated by Musiio, combined with Tuned Global’s existing metadata (coming from record labels and their own algorithms), including genres, energy, mood, BPM, key, etc.

“In metadata-poor environments like Asia, the access to Musiio’s technology within Tuned Global’s platform helps enrich our local catalog.”

“This allows the Plern team to better curate content and the end user to receive a more personalized music experience.”

“We are always trying to find new ways for our client DSPs to enrich the user experience in their services and supercharge user engagement.”

Con Raso MD of Tuned Global, said: “We are always trying to find new ways for our client DSPs to enrich the user experience in their services and supercharge user engagement.

“This collaboration with Musiio does just that. Most streaming services have to pull data from a wide variety of sources – often this means that metadata can be missing or incohesive.

“Having a centralized system means that the catalog is easy to navigate and make better recommendations, which is a real competitive advantage to new DSPs.

“Presenting the solution to some fitness brands they realized they could curate a playlist for their classes in 1.5 hours instead of 12 hours previously, using our advanced playlisting tool.”

“One of our guiding principles when developing our AI tools is to help great music get discovered.”

Hazel Savage, CEO and Co-Founder of Musiio, added: “One of our guiding principles when developing our AI tools is to help great music get discovered.

“We’re thrilled to be working with their forward-thinking and capable team to bring world-class music navigation to all parts and segments of the music industry.”