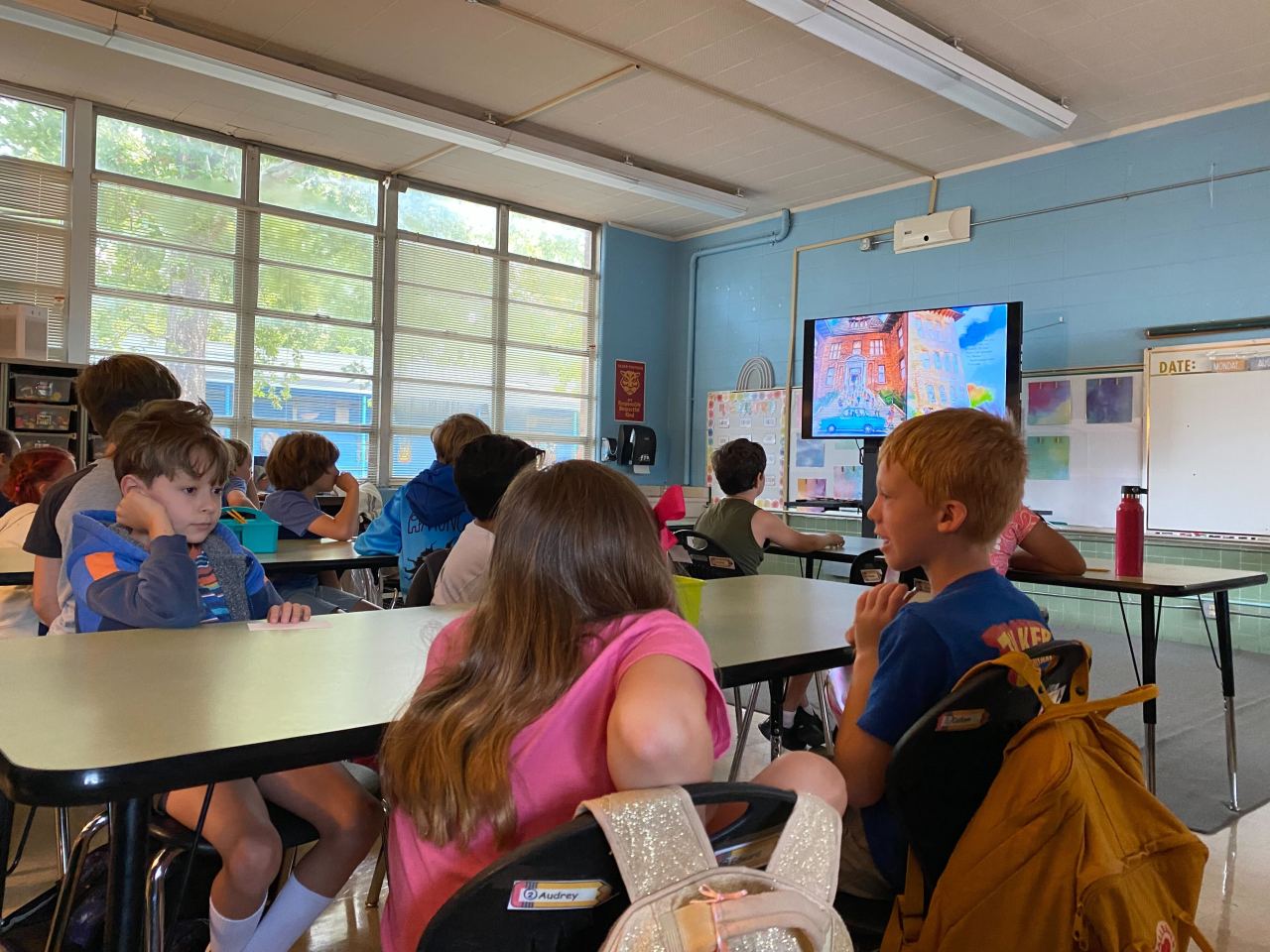 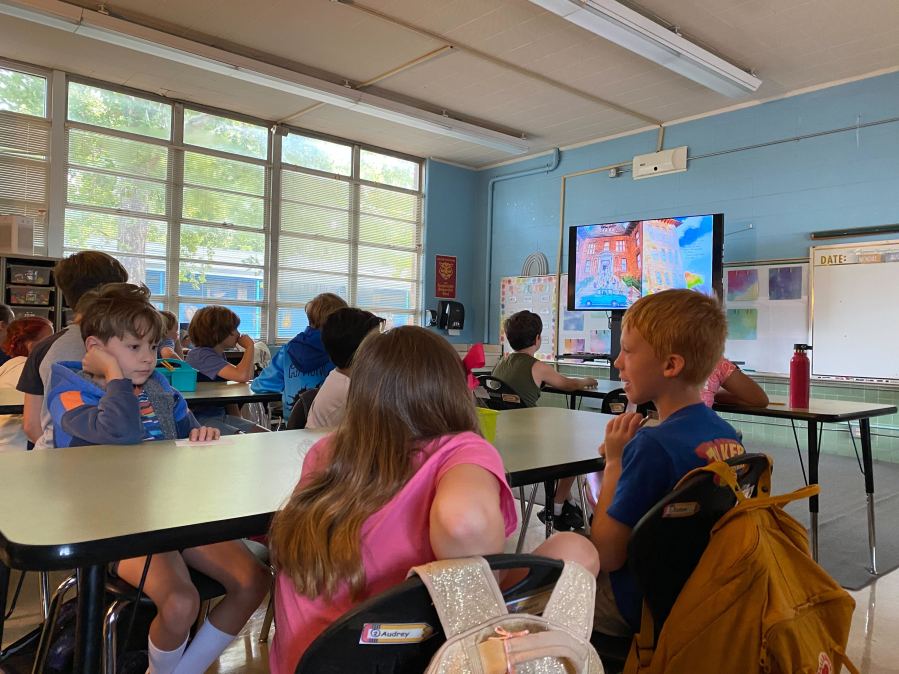 AUSTIN (KXAN) — The Austin Independent School District is expected to announce campus and district ratings from the Texas Education Agency on Monday.

The state agency paused ratings in 2020 and 2021 for both districts and campuses due to the COVID-19 pandemic. Previously, ratings were issued on an A-F scale, however, this year it’s different due to Senate Bill 1365, according to TEA.

This year, districts and schools will be rated A-C. If a district or campus receives a scaled score less than 70, they will be considered “not rated” under SB 1365.

There are other reasons a district or campus could be labeled as “not rated” — namely if data is still under review or there are issues with the integrity of the data, according to TEA’s 2022 accountability manual.

The TEA ratings system looks at performance across three domains:

TEA said the raw and scaled scores for overall and each domain will be published.