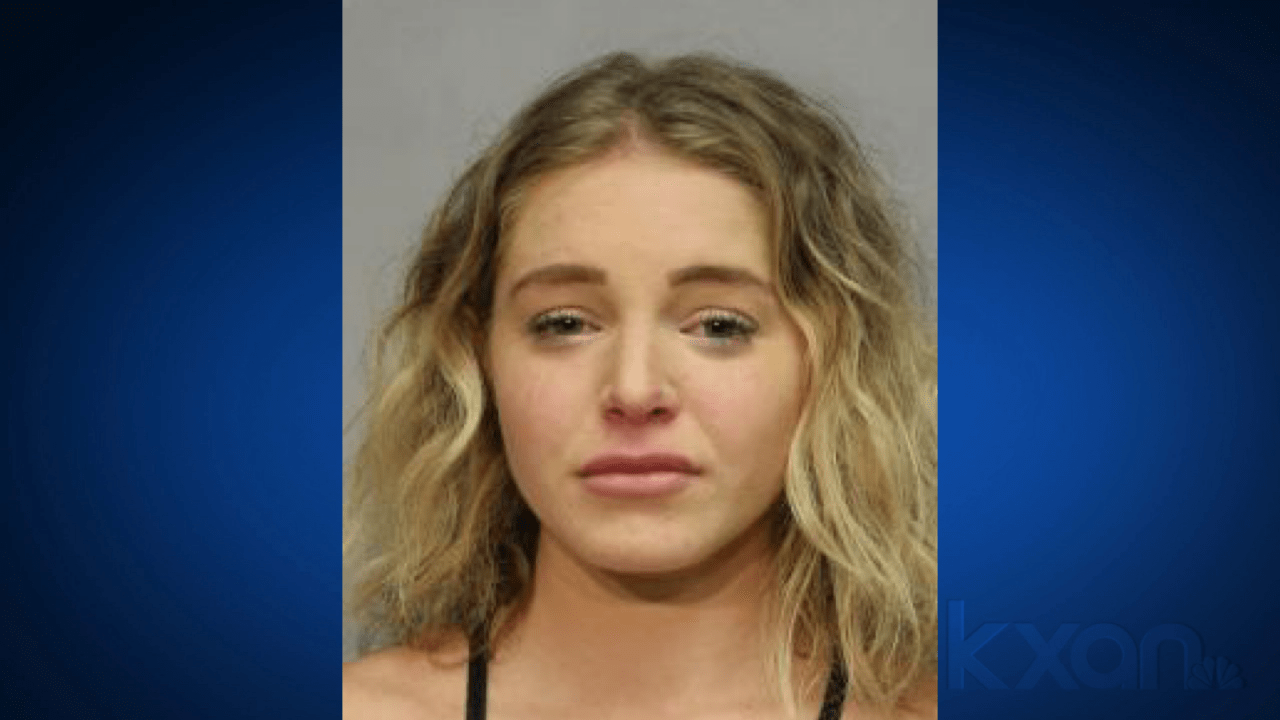 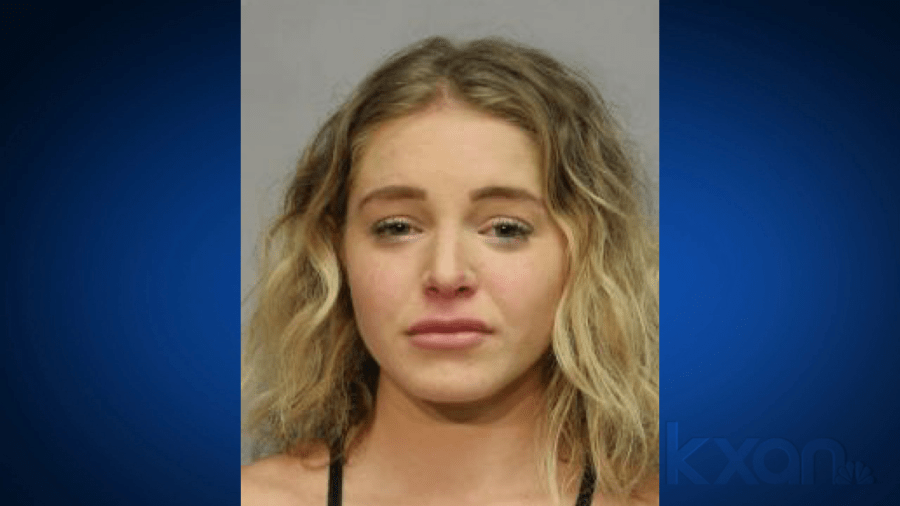 AUSTIN (KXAN) — An OnlyFans and Instagram model from Austin who reportedly stabbed her boyfriend to death in Florida was arrested and charged for murder.

Courtney Clenney, also known as Courtney Tailor, was arrested on Wednesday in Hawaii. She is charged with second-degree murder for the April 3 stabbing of 27-year-old Christian “Toby” Obumseli, according to the Hawai’i Police Department. Obumseli was a Texas Tech University alumnus.

The Miami Police Department described Obumseli’s death as a domestic violence incident that involved a fight and ended with a stabbing, NBC reports.

“Obumseli attacked her and choked her that evening; Courtney had no choice but to meet force with force,” Prieto said in a statement to NBC 6. “Further, we are disappointed that the State Attorney sought an arrest warrant in this matter; we have cooperated with the investigation from the beginning with both the State and the City of Miami Police Department. We have always offered to self-surrender if charges were filed in an effort to begin the legal process of clearing her of the charges.”

Clenney is being held at the East Hawai’i Detention Center and is expected to make a first court appearance Thursday, the department said. She will eventually be extradited to Florida.