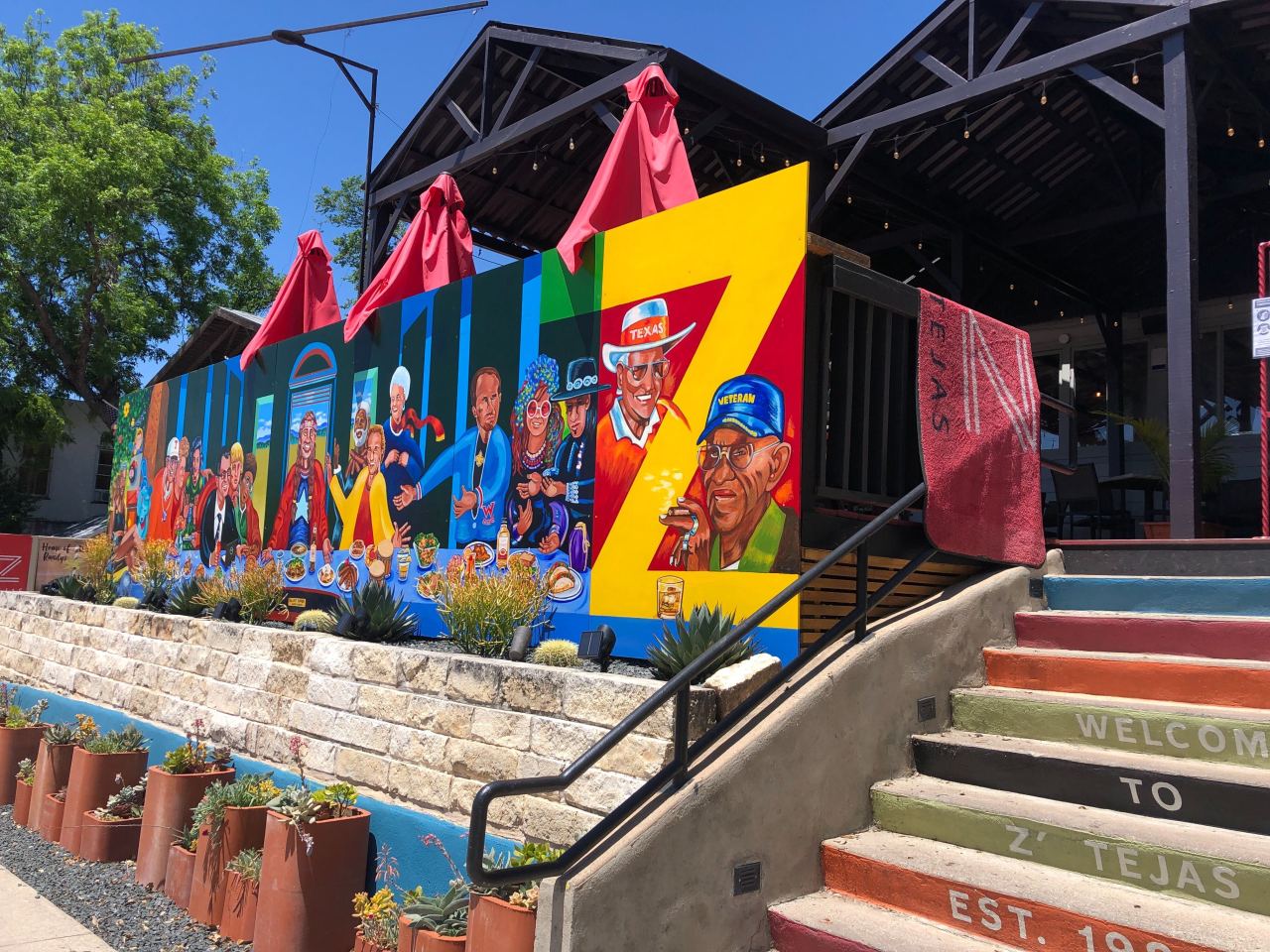 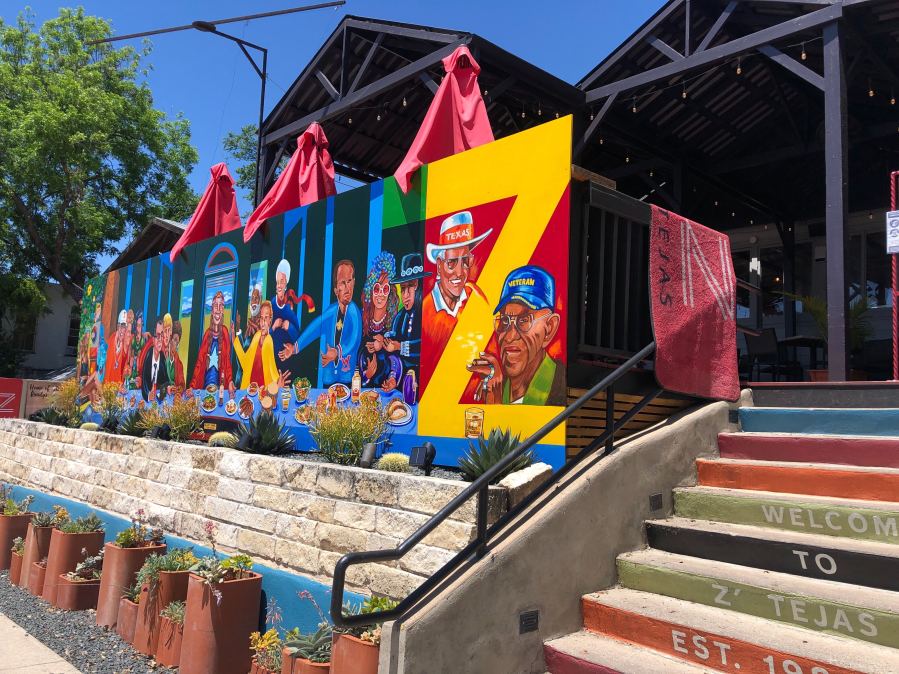 AUSTIN (KXAN) — A legendary Austin restaurant chain says it will remain at its original location in the Clarksville Neighborhood for a little while longer.

The owners of Z’Tejas said Monday they extended their lease with the landlord of their location on 1110 W Sixth St.

The lease will now expire at the end of March 2023. Once the lease expires, the Sixth Street location will shut down and Z’Tejas says it will open its newest location in Kyle.

“We are excited to confirm that we’re able to stay in our historic location on Sixth Street for eight more months to be able to serve the community,” said Robby Nethercut, Chief Operating Officer of Z’Tejas, in a press release.

According to a July article from our partners at the Austin Business Journal, Z’Tejas’ owner Randy Cohen planned to shut down the West Sixth Street location at the end of 2022.