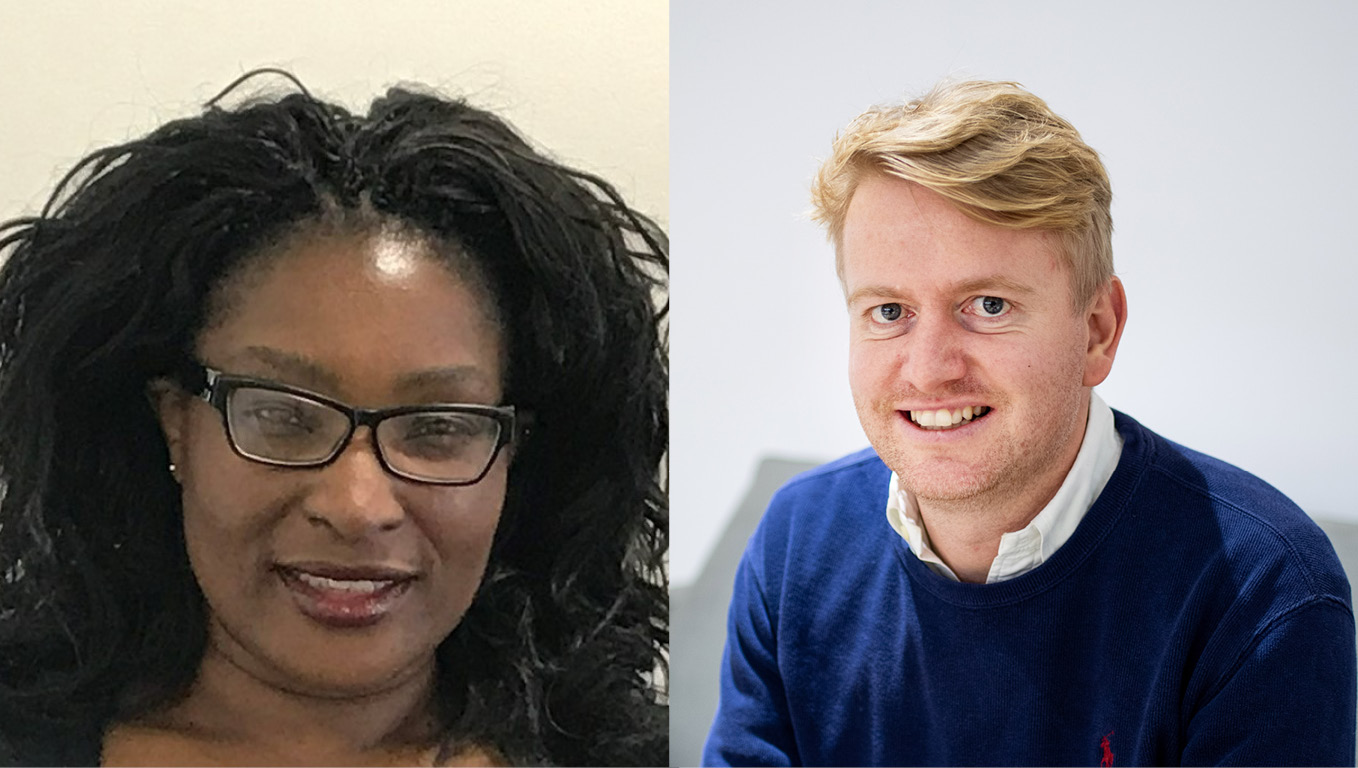 Digital collection society AMRA is going to be a major global priority for owner Kobalt Music Group over the next 12 months.

In those results, Ahdritz suggested that super-charging AMRA would be Kobalt’s “third act” in terms of “removing the frictions and spillage in the last mile of paying songwriters and rights holders”. (That’s “third act” after Kobalt’s efforts in disrupting both publishing and recorded music over the past two decades.)

Ahdritz added: “With the strong growth in multi-territorial music services like Spotify and Apple as well as new segments in health and fitness, I believe AMRA is much needed in the industry, and it will be our biggest innovation to date.”

To help drive this “third act”, AMRA has this week announced the promotion of two key London-based executives into senior roles at the company.

Robin Davies, who has worked with/for AMRA since 2015, is elevated to Chief Operating Officer (COO) of the company, stepping up from his previous role as Head of International & General Manager.

Meanwhile, Honey Onile-Ere has been promoted to General Counsel at AMRA. Onile-Ere was previously Head of Legal, International for AMRA, most notably leading AMRA’s global licensing negotiations with all the major DSPs.

“As we steer AMRA into our next phase of growth and scale to transcend the industry with even faster accounting, more accurate payments, more value, and increased transparency, Robin and Honey’s leadership will continue to lead AMRA to new heights.”

AMRA CEO Tomas Ericsson said, “Both Honey and Robin have been with AMRA for some time, and with their breadth and experience, they have both had a huge impact on AMRA’s success over the past years.

“As we steer AMRA into our next phase of growth and scale to transcend the industry with even faster accounting, more accurate payments, more value, and increased transparency, Robin and Honey’s leadership will continue to lead AMRA to new heights.

“The time is right, we are now embarking on our next phase of transitioning the industry, and I could not be any happier to have Robin and Honey on the team in these new roles.”

Said Davies: “It’s an exciting time to be at AMRA right now – we’re delivering industry-leading services with scalable global technology. I’m delighted to be working with Tomas and Honey as we begin our next phase of growth!”

Said Onile-Ere: “AMRA has undergone so much change and growth in the last few years, and it has become a force for change in our industry. I am excited to be working with Tomas and Robin as AMRA continues into the next exciting phase of its development.”

AMRA generated over $100 million annually for the first time in Kobalt’s FY2021, representing the 12 months to end of June 2021.

Kobalt noted in a statement to shareholders last month: “AMRA’s business model [has not been] affected by the pandemic the same way the rest of the industry, due to revenue being heavily skewed to digital collections.

“Today, AMRA’s global roll-out has reached all corners of the world outside of the US and includes direct digital collections for China, Brazil, and Japan, and keeps growing.”

Robin Davies started his career in investment banking at Barclays Capital before moving into Management Consulting at PwC, where he advised Fortune 500 companies, private equity clients, and startups in organizational design, post-M&A integration, and business restructuring.

Davies was responsible for PwC’s formational work at AMRA, ensuring appropriate business separation between AMRA and the Kobalt Group.

After this work, Davies moved to Kobalt Music, initially organizing the group around the global technology platform KTech.

He then ran the Strategy & Business Operations team, working with the executive leadership group as the company scaled, before joining AMRA two years ago to run the international business.

Honey Onile-Ere started her music career at what was then Polygram Records, then moved to Virgin Records, before qualifying as a lawyer while at Warner Music Group.

Before joining AMRA in 2017, she was at Warner/Chappell Music Publishing for ten years (spending five years as the Head of Legal & Business Affairs).

She was then Director of Legal & Business Affairs at BMG Rights Management. Afterward, she was a freelance media business affairs consultant, consulting for both labels and publishers and working towards the development of emerging music markets in Africa, with a particular emphasis on West Africa.Music Business Worldwide