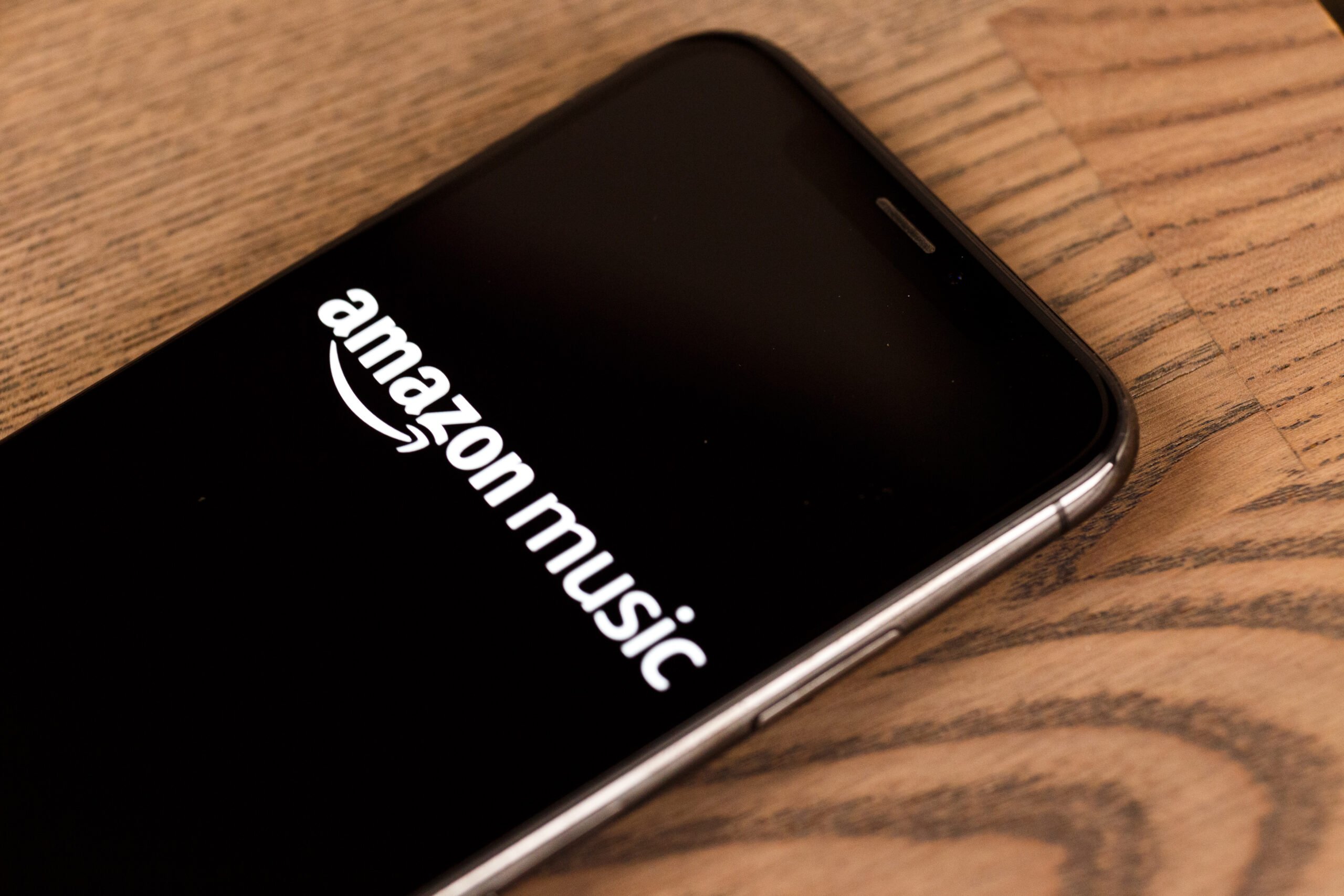 Spotify will likely be watching this news very closely.

Amazon has confirmed that, from May 5, it is increasing the prices of two of its key streaming music plans in multiple markets.

The first of those plans is the Amazon Music Unlimited Individual Plan – ie all-you-can-eat, on-demand streaming – for customers who are additionally Amazon Prime members.

Prime members have previously been able to subscribe to this plan in the US for $7.99 per month. From May, this price point will increase to $8.99 per month.

Alternatively, individual Prime Members in the States will be able to take out an annual subscription to Amazon Music Unlimited for $89 per year, up from $79 per year.

Amazon is increasing the price of the Amazon Music Unlimited Individual Plan (for Prime members) in the US, the UK, and Canada, according to Amazon FAQ pages in each of these markets.

The price of Amazon Music Unlimited for customers without an Amazon Prime membership – currently $9.99 per month (US) – will remain unchanged.

In addition, Amazon is raising the price of its Amazon Music Single-Device Plan, which gives users access to the full Amazon Music Unlimited service, but locked to a single eligible Echo or Fire TV device.

The Amazon Music Single-Device Plan is going up in Australia and New Zealand, as well as in France and Brazilplus the US, UK and Canada.

Amazon told affected customers this week that it’s “updating the prices of select Amazon Music Unlimited plans” in order “to help us bring you even more content and features”.

Spotify, the world’s largest audio streaming service, has charged Premium individual subscribers in the US $9.99 per month since it launched in the market back in 2011.

Factoring in inflation, that same amount of money in real terms is worth just $7.99 today,

The company also ‘tested’ a 10% price increase on its standard Premium, Student and Premium Family Plans in Norway in July 2018 – and those prices have remained higher ever since.

In January, the firm upped its subscription prices in the US and Canada.

Netflix bumped up the cost of its Standard plan, which lets subscribers stream via two screens at the same time, from $13.99 per month to $15.49 per month in the US.

Netflix’s Basic plan meanwhile, which only lets subscribers stream via one screen and download to one device, has risen by $1, to $9.99 per month in the US.

Netflix’s Premium plan, which lets subscribers stream via four different screens at the same time and download to four different devices, went up by $2 to $19.99 per month.

In the UKthe Amazon Music Single-Device Plan is changing from £3.99 to £4.99 per month.

In Brazilthe Amazon Music Single-Device Plan is changing from R$6.90 to R$8.49 per month.

Amazon’s music streaming price bump follows the news in February that the cost of its Amazon Prime service was increasing in the US from the $119 to $139 per year.Music Business Worldwide A new filing with the National Labor Relations Board claims that Apple store staff at its New York World Trade Center store were required...