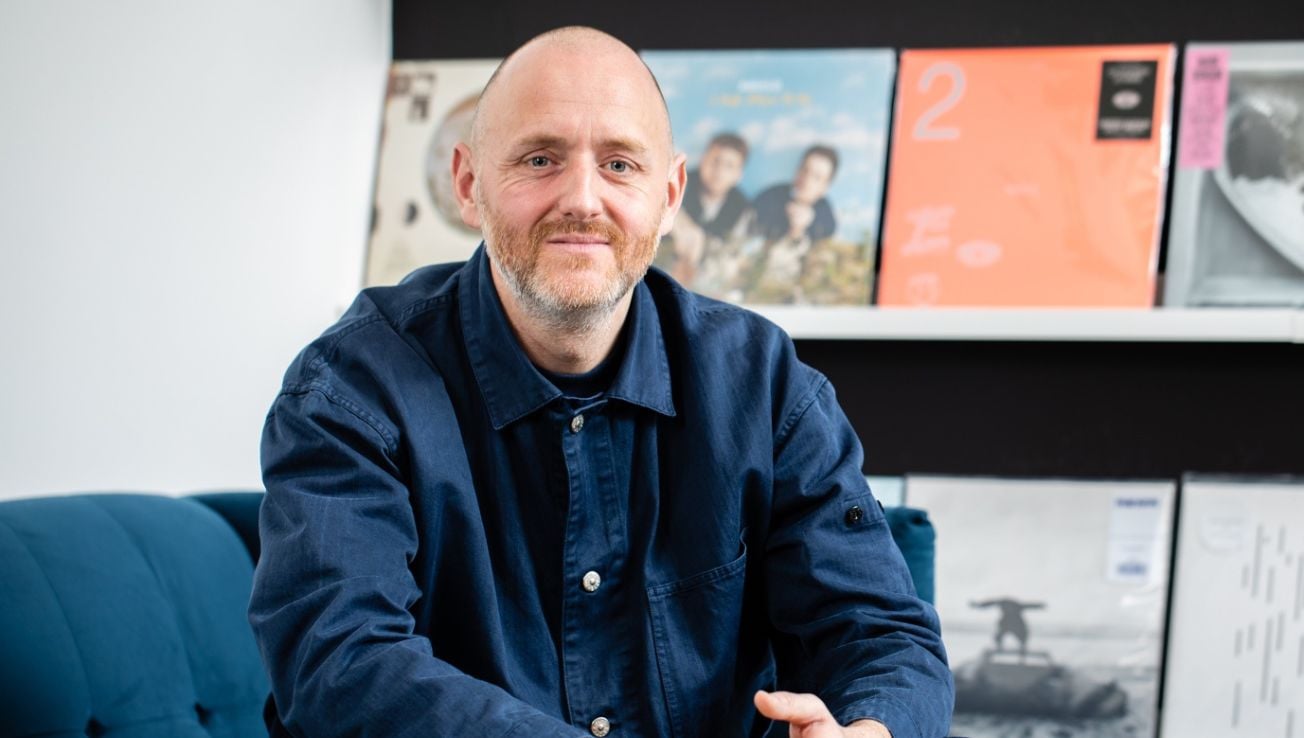 The UK-based exec joins Universal Music Group’s creative division Globe, where he was head of film and TV.

In his new role at Concord, Gardiner will be responsible for all music publishing sync activity outside the US.

The Sync teams in the UK, Germany and Australia will report directly to him. He will also coordinate all third-party sync activity of the CMP.

Based in London, Gardiner reports to John Minch, President International Publishing at Concord.

During his time at Universal, Gardiner ran high-profile sync campaigns for artists such as Michael Kiwanuka, Haim, Celeste, Sam Smith, and Loyal Carner.

“I’ve always been passionate about collaborating with songwriters and here I have the opportunity to do something great.”

Adam Gardiner said: “Concord has an incredible roster of frontline writers and a catalog that’s packed with iconic songs.

“I have always been passionate about collaborating with songwriters and here I will get to do so with some of the best.

“The TV and film markets are booming worldwide and there are now more opportunities than ever before with the obvious rewards on offer from advertising as well as sync teams creating truly exciting opportunities for their writers and songs. I want the Concord Sync team to be a market leader in that area and a collaborative and creative partner for filmmakers of all kinds.”

“This is an important appointment, and we are delighted to have Adam join us”.

Joan Minch, Concorde’s President of International Publishing, said: “It goes without saying that music publishing Sync’s success is of great strategic importance to Concord, and we look forward to building on the great success of the Sync team.

“This is an important appointment, and we are delighted to have Adam join us”.

In August 2022, Concorde expanded into Australia and New Zealand through the acquisition of music publishing company Native Tongue.

In January 2020, Concord bought a majority stake in Los Angeles-based pop publisher Pulse in a deal worth over $100 million.