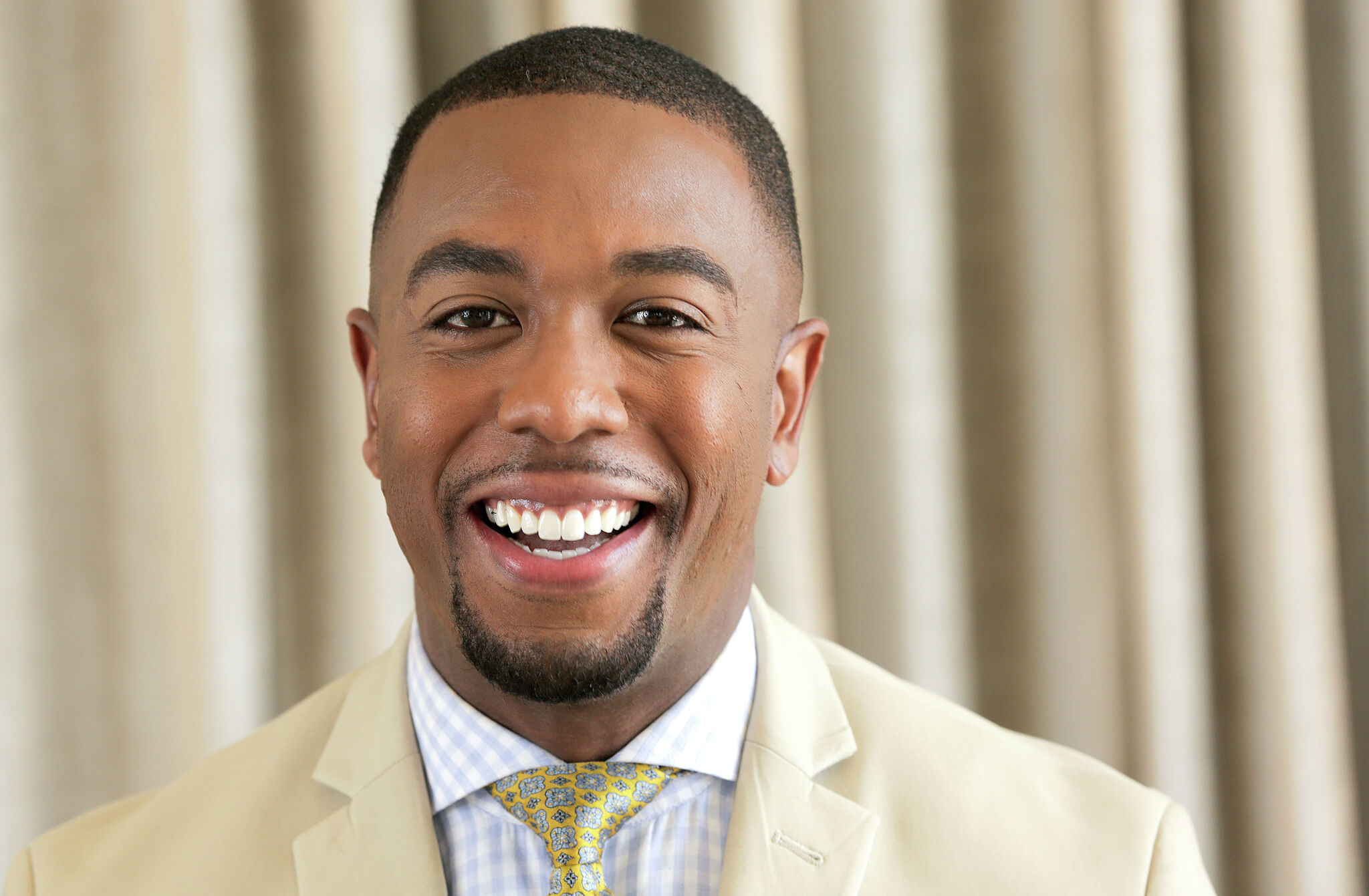 A Houston anchor is returning to the TV screen after being off the air for nearly four months. ABC 13 anchor Chauncy Glover announced Monday that he is officially back to work after taking time off for medical leave late last year. Glover announced his homecoming on social media, sharing a video getting ready behind the scenes with his co-anchor Mayra Moreno before hitting the airwaves.

“Glad to be back!” Glover captioned the 20-second Facebook clip. “Thanks for all the well wishes fam. Love y’all for real. God is good!”

Viewers celebrated Glover’s return in the comments, one writing: “I turned on the TV and heard your voice!!! I said, ‘Yes, Chauncy is BACK!!!’ Missed you!!!” Fellow ABC 13 anchor Melanie Lawson also posted a photo embracing Glover on set that read “Look who’s back!” On Twitter, Moreno also hinted at the return with a photo alongside Glover that simply read, “See you at 4!”

Following multiple inquiries from viewers, Glover addressed his weeks-long absence from the airwaves on social media back in October 2023, explaining that he would be taking some time away to deal with some medical and family issues. “Thanks for the concern,” he wrote at the time. “Nobody is more anxious to get back to work at ABC 13 and on your TV screen than me. I promise to come back better and stronger. See everyone soon.”

An Athens, Ala. native, Glover studied broadcast journalism, music and theatre at Troy University. He also has a degree in public relations. Glover kicked off his TV career at WTVM News Leader 9 in Columbus, Ga. After two years, he joined CBS 47 and Fox 30 in Jacksonville, Fla. as a special projects and general assignment reporter. In December 2011, he joined WDIV Local 4 News team in Detroit as a reporter/fill-in anchor. While in Detroit, Glover founded the Chauncy Glover Project, a mentoring program, in 2014. The three-time Emmy award-winning journalist moved to Houston from Detroit in 2015.