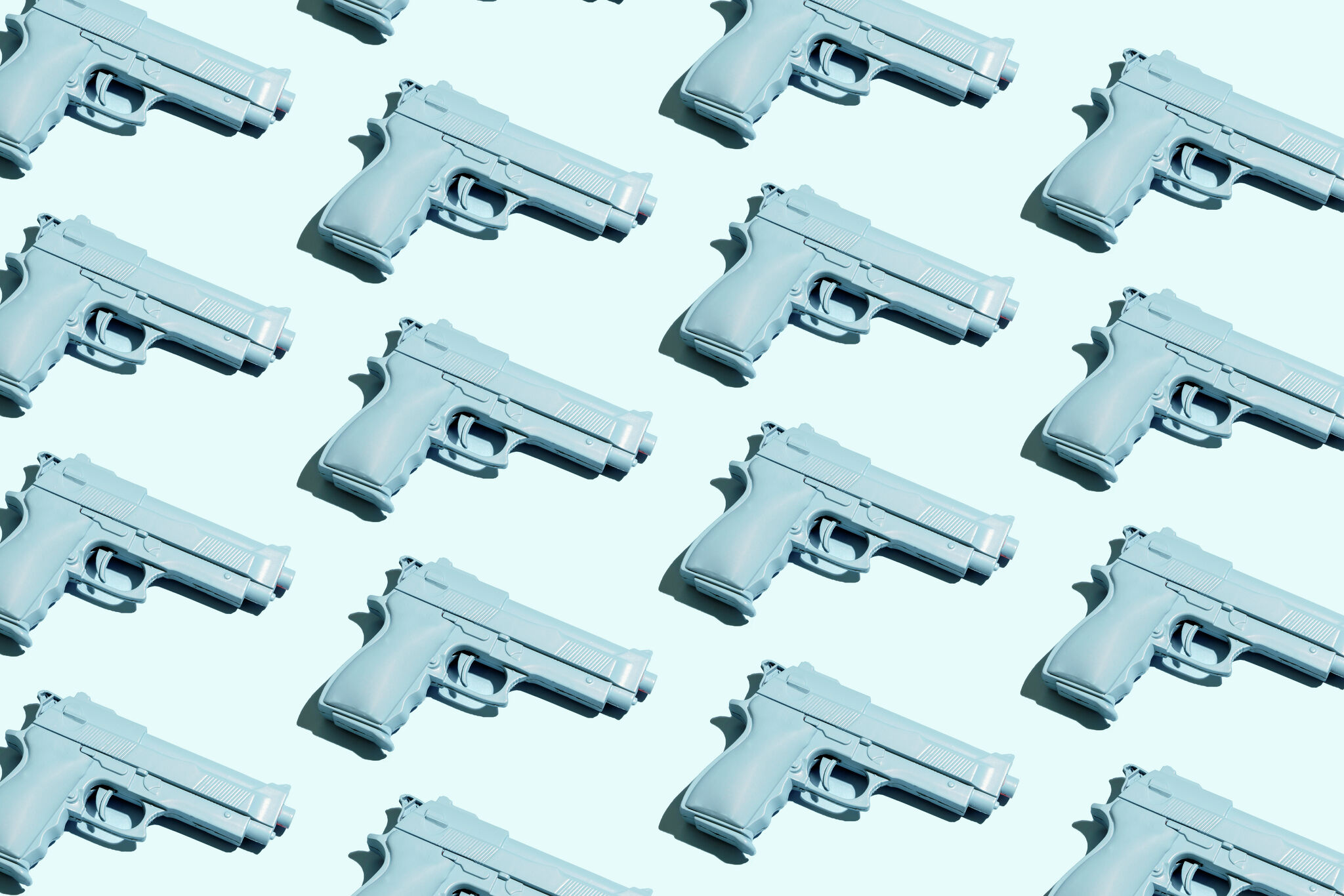 The number of guns stolen from Houston vehicles has surged in the past year, according to Special Agent Fred Milanowski, who in a Thursday press conference stated that about 4,000 guns have been swiped from cars across Houston, according to KHOU.

“That’s not the only way they’re getting guns,” Milanowski said. “But it’s a significant way and it’s a way the public, everyone in the public, can step up today and make a difference.”

Milanowski encouraged gun users to keep their guns on their person when leaving their vehicle, according to KHOU, and the special agent in charge claimed that leaving a gun hidden somewhere in a vehicle such as the center console or glove compartment does not go far enough, as people looking to steal guns from cars know to look in these places first.

Houston police also told KHOU in a previous story that people with gun-friendly stickers on their cars need to be especially cautious because would-be gun thieves are more likely to target these cars first.

“Having a…sticker back here on the back lets them know that you’re gun friendly and that somewhere in this truck there’s going to be a gun stored in there,” a Houston PD officer said to KHOU.

ATF Houston said gun owners should buy a small gun safe for their vehicles, lock their guns in their trunks, or use a cable lock to secure their firearms to an unremovable part of the inside of the car.