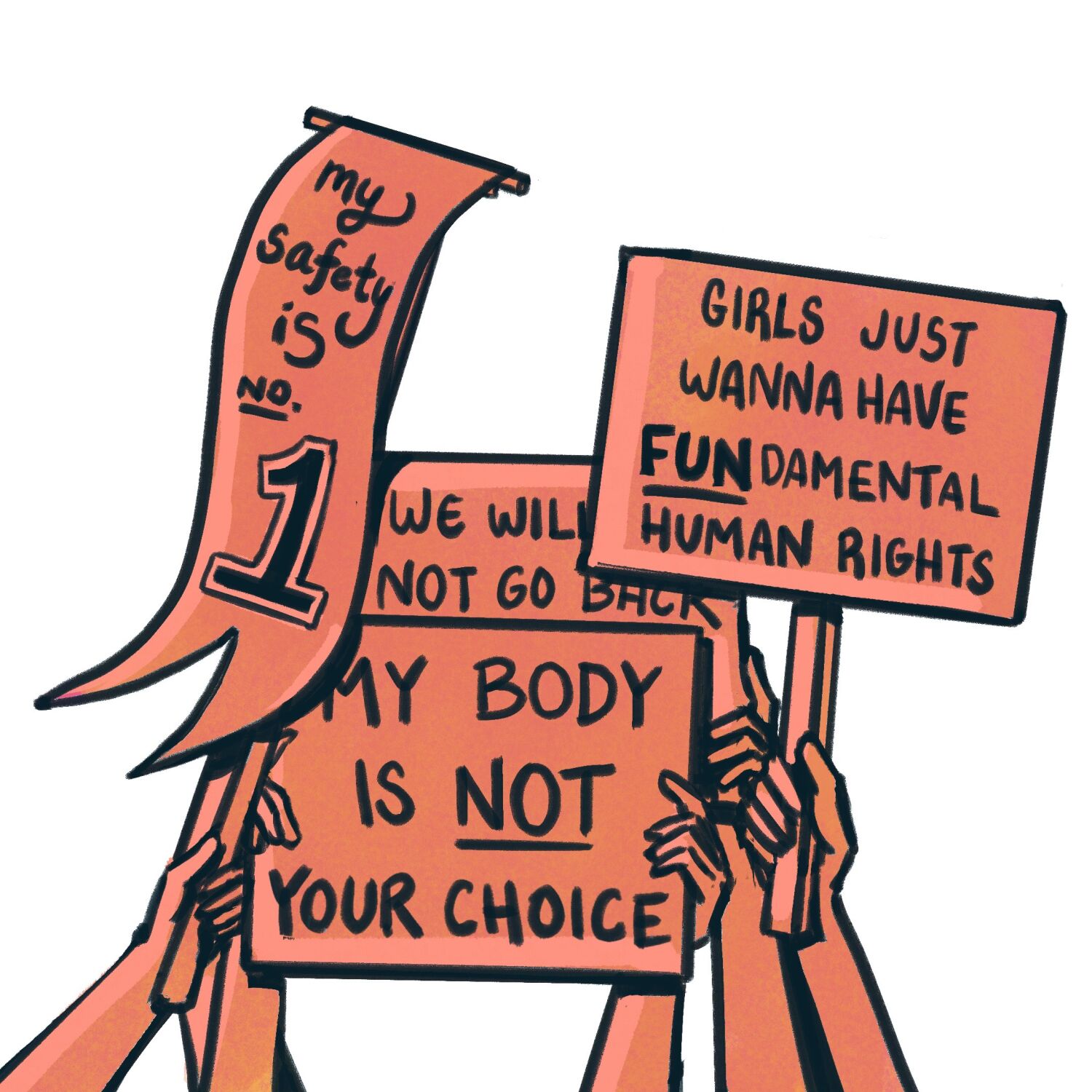 The state’s Constitution currently guarantees a person’s right to privacy, but does not define what that right includes. The California Supreme Court found the right to privacy included decisions related to reproductive choice, including whether to have an abortion or use birth control. Lawmakers have also added abortion rights into state law, but supporters of Proposition 1 said hostile attacks on abortion access have convinced them those aren’t enough. Laws and court rulings can be changed, supporters say.

Proposition 1 would ensure abortion protections couldn’t be changed without voters weighing in. However, opponents of the measure have argued that the language of Proposition 1 is overly broad and does not limit when abortions can be performed.

California law allows a woman to have an abortion until the point that a physician determines “there is a reasonable likelihood of the fetus’ sustained survival outside the uterus without the application of extraordinary medical measures.” An abortion can be performed after viability if the procedure is necessary in order to “protect the life or health of the woman.” Those protections apply to anyone who becomes pregnant, including minors, who under state law can consent to an abortion without a parent’s knowledge.

The exact point of viability is not defined in state law. That decision is left for physicians to make based on “good faith medical judgment.” In most cases, doctors have considered a fetus viable at 24 weeks.